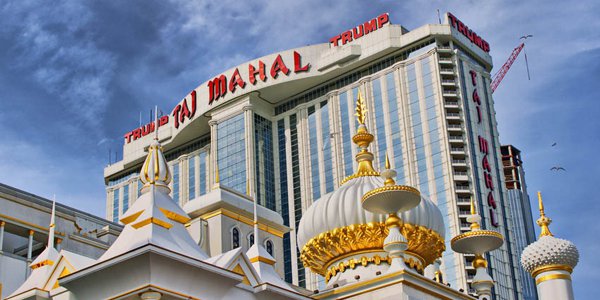 The TajMahal is cutting health and pension benefits to employees in an effort to cut costs after filing for bankruptcy earlier this year.

While casino operators and investors are taking a beating due to sinking revenues in Atlantic City, it is the city’s thousands of cooks, hotel staff, bartenders and blackjack dealers who stand to lose the most. Earlier this week employees at the Trump TajMahal casino blocked streets in Atlantic City in protest of the company’s decision to cut healthcare and pension benefits.

The casino made gambling news by filing for bankruptcy protection last month, and sees the cuts as a cost-cutting measure to keep the casino afloat despite falling revenue.

Workers and labor unions, however, fear that if Trump is allowed to cut benefits then each of the city’s casinos will follow suit. Presbyterian minister John Scotland echoed this sentiment when he told reporters: “casino gambling when it came here 38 years ago promised middle-class jobs…If we allow the Taj to take away benefits, all the casinos will do away with them.”

New Jersey, the only state to have both commercial and online casinos in America, has seen its land-based industry collapse over the past three years. If the TajMahal is forced to close its doors it would become the fifth Atlantic City casino to close in 2014.