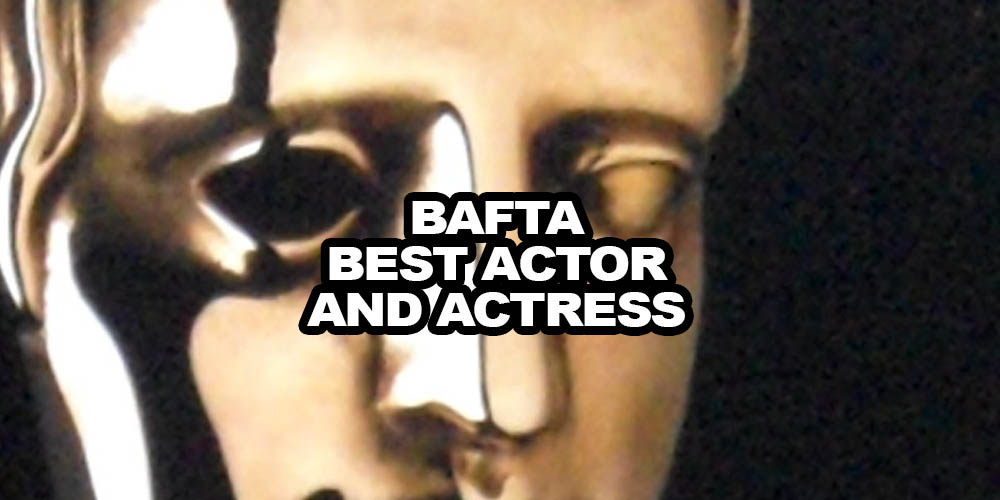 Television series have changed a lot in the last few years. We can see the biggest actors and actresses playing in them. Just think about the endless list of well-known actors from Anthony Hopkins to John Malkovich, or from Nicole Kidman to Meryl Streep. In previous winners of BAFTA, we can also find great British actors, like Kenneth Branagh, Mark Rylance or Benedict Cumberbatch. Just like in the Best Actress winners, including Judi Dench, Emma Thompson or Olivia Colman.

Online sportsbooks in the UK are predicting the victory of Jared Harris, who stars in last year’s top series, Chernobyl. Harris plays the main character, Valery Legasov who was leading the cleaning-up procedures after the catastrophe. He is very authentic and portrays all the feelings Legasov must have felt during the event. It wasn’t the first time that Harris played in a series. He played in Mad Men between 2009 and 2012. And also had a part in The Crown as King George VI. His victory is very likely with the odds of 1.13 at 1xBet Sportsbook.

His opponents in the category include Callum Turner, who stars in mystery crime drama, The Capture. He plays Lance Corporal Shaun Emery of the Special Forces, who is chased by the police for a crime that was captured by CCTV. We could also see the young English actor in the Harry Potter prequel, Fantastic Beasts. And in the E4 drama series, Glue. His odds to win the award now is 6.00 on 1xBet.

Favorites in the Best Actress category

We also have a top favorite here according to the BAFTA Best Actor and Actress betting odds. Last year’s winner, Jodie Comer who plays psychopath Villanelle in spy thriller Killing Eve. She has already amused fans and experts in the first season, and she was superb in the second season again. In the series Comer uses different accents and disguises so convincingly, that it’s hard to believe she is actually from Liverpool. And even though she is a killer, we still support her in the duel with MI6 agent Eve. No wonder she is the top favorite by online gambling sites in the UK with the odds of 1.35.

In the other nominees we find a great actress with two Academy Awards, 84-year old Glenda Jackson. She starred in Elizabeth is Missing, playing a grandmother struggling with dementia. Samantha Morton is also in the category with her role in Channel 4 drama, I am Kirtsy, with the odds of 5.00 at 1xBet Sportsbook. Morton has also won several awards before. Including a Golden Globe Best Supporting Actress award for crime drama Longford. In her latest TV role she plays a single Mum who is struggling with debts. Her portrait of this woman is very strong, and might win the judges in the time when many other people are in similar situations.

You can discover more about betting on BAFTA here at 1xBet Sportsbook.