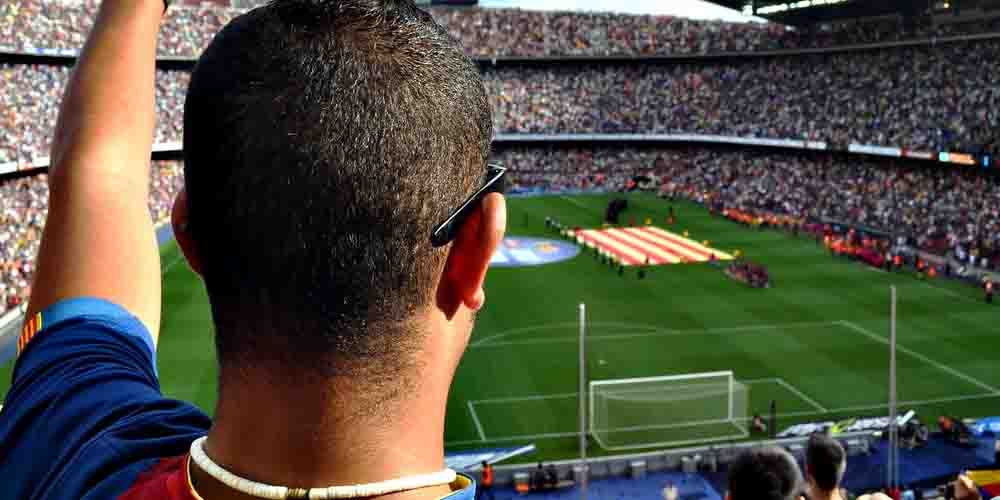 With a new president in place, Barcelona next manager predictions and odds indicate Koeman will not continue with the Blaugrana. The board is looking to rebuild the team starting with the head coach position. As a result, bookies and fans have been trying to anticipate who would be the next manager. Several interesting names are now on the table, but nothing is confirmed yet.

Over the past years, Barcelona has been struggling to compete at the top level since former president Bartomeu took over. In more cases than not, fans have not been satisfied with how the former president managed the club. Throughout his tenure, there is barely any successful transfer, and players complained about him publicly. The most recent controversy including him was his dispute with Messi after the end of the 2020 season. With him gone now, new president Joan Laporta wants to destroy any legacy left behind by Bartomeu. This clean-up includes the managerial position which is held by Ronald Koeman. The Dutch manager failed to impress, and it seems the team will go trophyless this season. Therefore, Barcelona’s next manager predictions for next season are out, and they feature some interesting names.

Former Players To Take Over

Several names could potentially replace Koeman by the start of next season. However, former players Mikel Arteta and Xavi Hernandez are the most favorite now. It seems that the Laporta believes in former Barcelona players to rejuvenate the Blaugrana. Arteta holds more experience as a head coach than his former teammate. Therefore, bookies and online sportsbook sites in Spain favor him in their Barcelona next manager predictions and odds. For instance, at 1xBET Sportsbook, betting odds for him to leave Arsenal and become Barcelona’s new manager are 3.50. On the other hand, it is more of a gamble to go with Xavi since he has little experience as a head coach. Regardless, he is the second favorite in Barcelona’s next manager predictions with odds equal to 5.00.

Other Candidates in Barcelona Next Manager Predictions

Since both Arteta and Xavi are relatively new to the coaching world, Barcelona might be hesitant to appoint them at such a critical stage. The team needs an experienced head coach that could steer the team into glory again. Therefore, a few other names are included in Barcelona’s next manager predictions. The table below shows some of those names along with their betting odds: