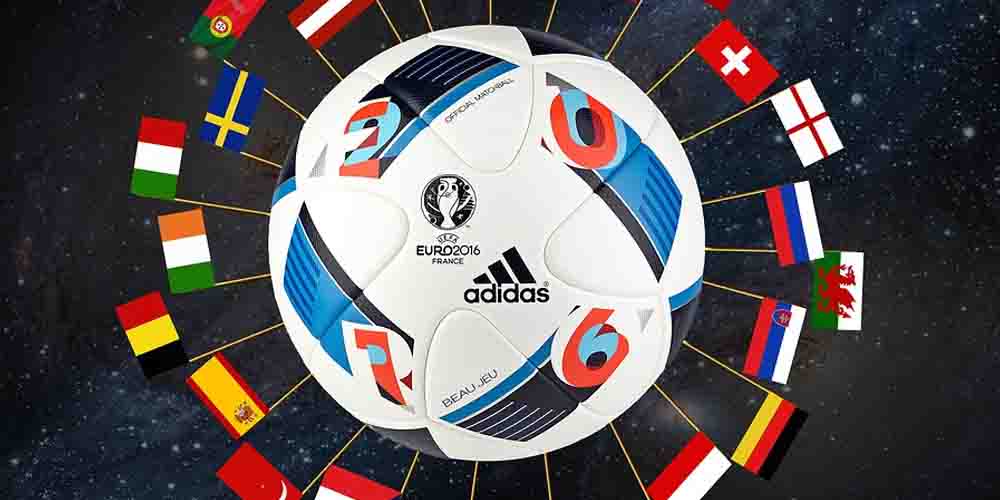 We already know that the participating teams in the second quarter-final at Euro 2020 will be Belgium and Italy. It sounds to be a top tie of the round where both teams can get the victory. Even though the Belgium vs Italy quarter-final odds slightly favor the Azzurri, a Belgian victory is also highly possible.

Italy was confident in their group games but could only win their previous match against Austria in the overtime. Now they will face a more difficult opponent in Belgium who have knocked out the defending champions, Portugal in the last 16. But the world ranking leaders were not as confident as before either. These two top teams will meet each other on Friday night at Allianz Arena in Munich in the second quarter-final of the tournament. Italy have won most of their previous meetings with the Red Devils. Including their game in the group stage at the last European Championship in 2016. But the Belgian team looks even stronger now after finishing third in the last World Cup in Russia. They hope to get into the semi-final for the first time since 1980 when Belgium finished as a runner-up.

Before the start of the Euro 2020 only a few experts have mentioned Italy in the top favorites to win the trophy. But after their solid and convincing performance in their first three games against Wales, Switzerland and Turkey it has all changed. Roberto Mancini’s team has become the dark horse with online sportsbooks in Italy offering the odds of 6.00 for their victory.  The Azzurri struggled against Austria though and had to play extra time after a 0-0 draw in the normal 90 minutes. Finally the substitutes, Federico Chiesa and Matteo Pessina managed to score for the team and got the victory.

Chiesa might start against Belgium but we can find several great strikers in the Italian squad beside him. For example Ciro Immobile and Lorenzo Insigne who have the odds of 2.875 and 3.74 to score any time during the game. While their fantastic defense with Bonucci, Di Lorenzo and Spinazzola can stop the Belgian attacks. Austria’s goal was the first one the Italian team has conceded in 12 games which is truly an amazing record. Just like their 31-game unbeaten run which can continue now against Belgium. Their odds to win on Friday is 2.35 in the Belgium vs Italy quarter-final odds.

Belgium can get to the last four after 1980

Belgium finished as a runner-up in 1980 which is still their best result in the history of the European Championship. Now the so-called Golden Generation will have another chance to get the title but first they need to defeat the Italians. After beating the defending champions the team has every chance of doing so. But probably they need to perform better in order to score against the solid Italian defense. Romelu Lukaku has the smallest odds, 2.625 to score during the game ahead of Christian Benteke and Eden Hazard. Who might need to miss the game due to another injury.

But Kevin de Bruyne’s absence would be an even bigger hit for the team. As the Manchester City player has played a key part in most of their games so far. Luckily the team is full of great players who can replace de Bruyne. Like Thomas Meunier, Axel Witsel or Thorgan Hazard. With the latter also scoring the winner against Portugal in the last 16. The Belgian team is also unbeaten in their last 13 matches and will aim to continue their great run. With online gambling sites in Italy now offering the odds of 3.24 for their win on Friday.