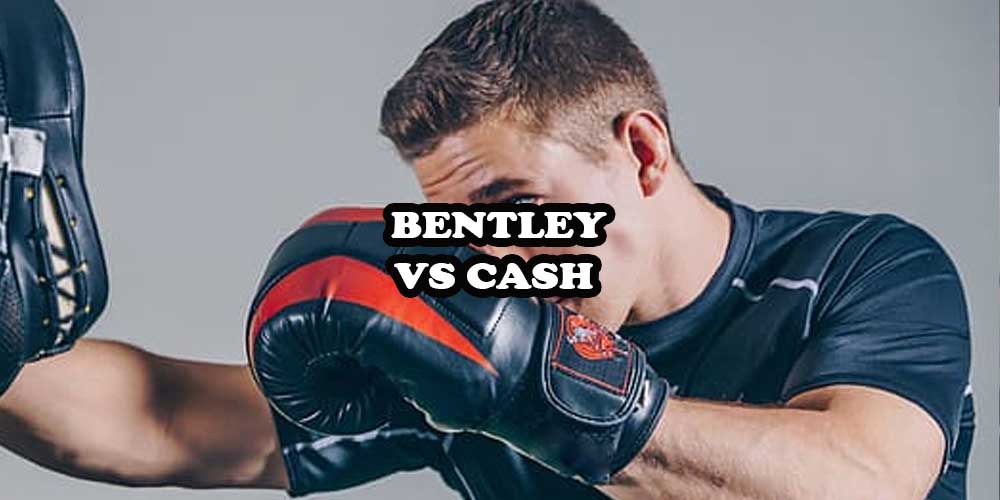 The British and Commonwealth unification fight between Denzel Bentley and Felix Cash is official for 24 April in London. The two young prospects will likely bring to the fans a massive fight full of fireworks. However, for the potential winner Cash is favored by Bentley vs Cash boxing odds. But, the result is probably more of a 50-50.

Two of Britain’s top young middleweights will be putting their belts on the line. Denzel Bentley holds the British middleweight title and Felix Cash has the commonwealth title. However, it is more about their unbeaten records that are at stake, as per online sportsbook news sites in the United Kingdom.

Bentley vs Cash boxing odds give an edge to Cash. But, both fighters have good punching power and an attractive boxing style. Besides, both of them have all that it takes to become world champions one day and collide with the biggest names in the middleweight. What is more, Bentley has some good advantages over Cash, which gives him a great chance to make an upset.

Bentley has power and activity advantages over Cash

The 26-year-old British champion Denzel Bentley won the vacant title in November 2020. This fight will be his first title defense. He won it with a big performance in a rematch against Mark Heffron, where he wasted no time to force Heffron to withdraw after the fourth round. It was an exciting rematch coming only two months after their unanimous draw in September. In their first match, Bentley knocked Heffron down in the second round.

Bentley holds a record of 14-0-1, with 12 KOs, after becoming professional three years ago only! He is one of the most active fighters walking into the ring almost every three months. Whereas his next opponent Cash has been fighting every six months or more. Besides, Bentley is heavy-handed with 86 percent of his fights finishing with a KO. Thus, if you think power and activity are big factors, then Bentley can be a good choice, with a 6/4 odds at Bet365 Sportsbook.

The commonwealth champion Felix Cash, 27, has been holding on to his belt for more than two years. He was able to retain his belt easily and successfully in the last two fights, with no problems. His most recent fight was in August 2020, when he finished Jason Welbourn off in the fifth round. Before that, he gave the fans an action-packed fight in November 2019 against Jack Cullen. He ended it also with a stoppage.

According to online sportsbooks in the United Kingdom, Cash is the A-side against Bentley because he had a steadier rise in the competition. And the Bentley vs Cash boxing odds are 1/2 for Cash. Looking at his resume his opponents were better equipped compared to Bentley’s opponents, and Cash has one year of experience as a professional more than Bentley. So, yes Bentley with his power and activity may prevail, but also the consistency and experience of Cash account be counted out.

If you can take a position and think there is a natural favorite among the two fighters, make your prediction by checking out our review about Bet365 Sportsbook.