Best Lacrosse Players Of All Time – Who Are They?

News >Best Lacrosse Players Of All Time – Who Are They? 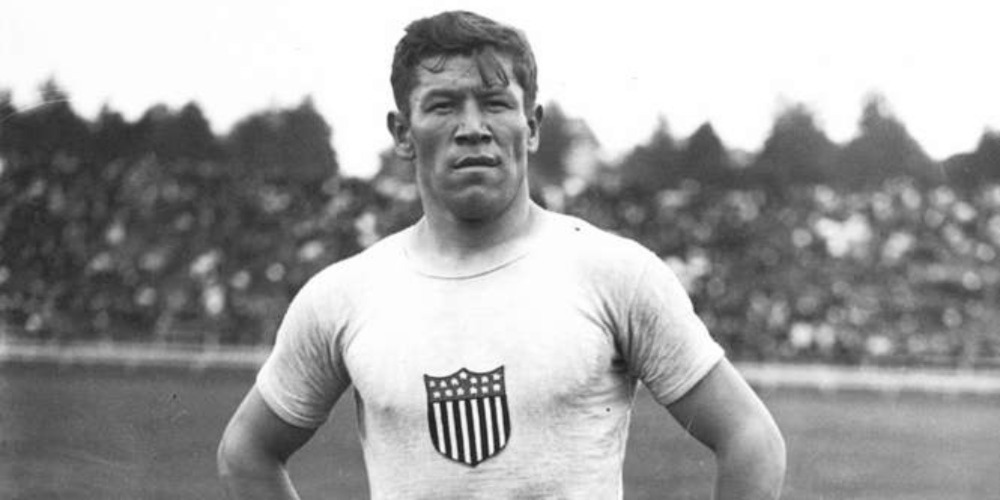 Lacrosse is a popular sport in countries of North America. It is played at both amateur and professional levels with many athletes contributing to the popularity of this game. Do you want to know who are the best lacrosse players of all time? Read about male stars in lacrosse, their major achievements, and their legacy.

Lacrosse is one of the oldest team sports in North America. It was first played around the 17th century and is still popular among bettors at 22Bet. Since its origin, the sport of lacrosse has revealed many big names to the world. Some of them have even become the best lacrosse players of all time. Who are these legends in the world of lacrosse?

The Best Lacrosse Players of All Time

If considering the best lacrosse players of all time, the list goes on with the following names:

Jim Thorpe became a lacrosse star before it became widely known across the globe. Initially, he was a professional pentathlon athlete and even a two-time Olympic champion (in pentathlon and decathlon).

Thorpe also played football, baseball, basketball, and later lacrosse. His contribution to victories over Army, Pittsburgh, Harvard, and Nebraska secured him a spot on this list.

Jason Coffman was one of the main Salisbury stars in the 1990s. His professional career was full of impressive results: 249 goals, 202 assists, two Player of the Year titles, and four All-American team entries. Besides that, Coffman’s 126 single-season points and 451 points in total make him one of the most successful NCAA scorers. The last record is still unbeaten and is unlikely to fall soon.

John Grant played lacrosse professionally in the 1990s and 2000s. He was a star for the Philadelphia Wings and the Ontario Lacrosse Association, where he received four All-American titles and one Most Valuable Player award.

Also, he was given the Top Rookie of the Year prize in 1995. Thanks to these achievements, Grant became a popular lacrosse player in the US.

Oren Lyons is not only one of the best lacrosse players of all time but also a famous advocate for the rights of Native Americans. He started playing lacrosse exactly during his years at Syracuse University and became a true superstar in North America. Oren played for several teams including New York and New Jersey clubs. You can still bet on lacrosse at online betting sites in Canada.

Jimmy Lewis is often referred to as the greatest lacrosse player by sports editions. He got this title for a reason. Lewis can boast multiple trophies and prizes including three Jack Turnbull awards, the Sword for Men award, and his name in the Hall of Fame.

Being known as a Navy star, the player led the club to numerous victories in national competitions, while he scored 169 points before his career ended.

Dave Pietramala, an American lacrosse player and coach, is a famous person in the world of sports. According to 22Bet, he is included in the Hall of Fame and is often referred to as one of the biggest lacrosse stars. Initially, he played lacrosse at the university and even received the first award. When Dave became an all-country star, he added the Schmeisser Award, the Enners Award, and multiple other titles to his list of accomplishments.

One of the best lacrosse players of all time, Michael Powell holds multiple titles and records besides having his name on the top 10.

During his career, he entered All-American four times, won the Jack Turnbull Award six times, and two Tewaaraton Trophy prizes. The latter is one of the most prestigious awards in lacrosse with only three people winning it twice, including Powell.

Paul Rabil is among the youngest players on this list. He plays for the Cannons Lacrosse Club, the club he co-founded. During his long-lasting career, Rabil has won MVP awards, was included in all-stars teams, and received the Offensive Player of the Year title. According to many editions, he is the best lacrosse player in the US.

Canadian player Brodie Merrill is known for the San Diego Seals and the Cannons. During his career, Merrill has won four MLL Defensive Player of the Year awards and the Rookie of the Year prize.

He also often plays for his country in Nationals and you can bet on it at online gambling sites in Canada.

Gary Gait is often named the best lacrosse player of all time. He is a Canadian player who was playing for the national team in the 20th century and several clubs. As a result, he entered the National Lacrosse League and the Hall of Fame. Gait won MVP awards five times, All-American four times, and Lieutenant Raymond Enners Awards twice.