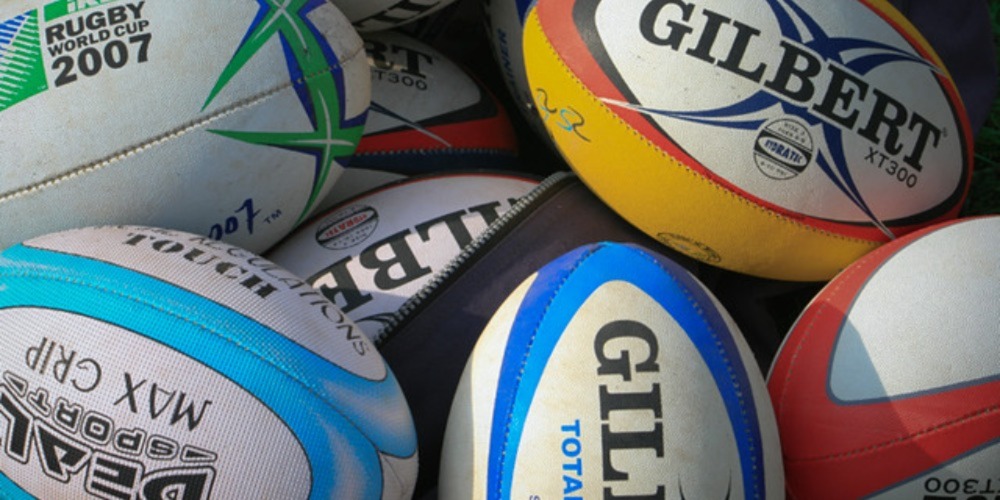 The rugby season has started and unexpected losses are happening already. This is why we collected the best rugby teams to bet on. Because in the ongoing rugby season you don’t want to commit mistakes. Therefore, one of the biggest mistakes would be to bet on the Wallabies. Even if they have a chance to win matches, they are a massive disappointment so far. Therefore, we are going to give you our opinion about the safest betting picks for the upcoming international tournaments.

If you are interested in betting on rugby, then register at any of the online sportsbook sites in Ireland. You can check out our latest review about the Rugby World Cup 2023 odds. However, if you are still unsure which teams to keep an eye out on. Then after this article, you will know the general go-to decisions for every single relevant team.

New customers only; Min. deposit €15 (no Skrill/Neteller); Use bonus code PLAY10; Bonus amount is 100% of deposit up to €50; Offer can be claimed once per household; Wager the qualifying deposit and bonus amount 5x within 30 days to convert bonus winnings into real money; Wagers must be on min. odds of 1.80
Visit Here10Bet Sportsbook review

1. Ireland – Wolfhounds Leads The Best Rugby Teams To Bet On

According to ITV, Ireland has moved to the number 1 international ranking. Therefore, they are the number one team to mention among the best rugby teams to bet on. Furthermore, this means that France is now in second place. However, to become first-ranked, they had to defeat New Zealand. That means their standing is still volatile, and France could take their position back. This is why Ireland is a great team to bet on.

Because it is almost certain that they will win against the large majority of teams. However, if they are going to face France, maybe you should skip the betting. Because France and Ireland are going to be the most competitive teams this season. Furthermore, they will try to move on the ladder by defeating lesser teams instead of competing with each other.

Even if they are no longer on the top of the best rugby teams to bet on. You should never underestimate the strength of the French men’s rugby team. Because Les Bleus has been one of the most intimidating teams to face in the whole world.

Therefore, Ireland is the only team who managed to perform just slightly better than France. In the upcoming events, they are going to do their absolute best to reclaim their first-place title. This is why you should bet on their victory when they face lesser teams.

However, when it comes to Ireland vs France, you might want to skip the risk. Therefore, you should bet on France winning against Australia and England. But they might fail against Ireland and South Africa.

With 88,61 points, South Africa is third on the world ranking list of Rugby teams. Therefore, if you want to learn how to bet on rugby, then get familiar with the South African team. Because they have been one of the most successful teams recently. Beating England and taking their place, this year might be the one where South Africa will head toward a first or second place on the rankings.

4. New Zealand – The All Blacks Keeping The Gate

If you are looking for the best rugby teams to bet on, then look no more. Because we have dedicated a whole article to the question: Why is New Zealand so good at rugby? There are many answers to this question. However, in New Zealand rugby is one of the main sports.

No wonder why their team is so theatrical about their approach. Whether you like it or not, we can all agree that they are doing work when on the field.

Therefore, betting on their victory will often bring you positive results. The main reason why New Zealand is so successful is its immersion. They are taking this sport seriously, and they work hard to not lose their reputation. All professional rugby teams share this ambition. However, in New Zealand, it is a part of the culture. They are the entry for most professionals.

It wouldn’t surprise anyone that England is on the list of other top sports teams. Therefore, they are part of the best rugby teams to bet on too. However, they have been falling on the world ranking. According to the BBC, rugby fans are saddened that South Africa has defeated England. Rightfully so, because this way England became only the fifth best team in the world.

However, this will allow them to improve and become even better. But if Argentina keeps up the good work. Then England might even fall to sixth or seventh place. Thankfully, there is no way they would ever reach the most recent failures of Australia.

6. Argentina – The Pumas Moving Up

The great loss of England seems to overshadow the slow but steady success of Argentina. Therefore, this is one of the best rugby teams to bet on at the moment. Because they are more and more successful with every season. Take this chance and bet on the upcoming Argentina match. All you have to do is to register at 10Bet Sportsbook.

Because they are always going to update their market with the most relevant rugby tournaments. And Argentina is going to show steady success in the upcoming matches for sure. I wouldn’t even be surprised if they were to beat South Africa and New Zealand at least once during this season.

New customers only; Min. deposit €15 (no Skrill/Neteller); Use bonus code PLAY10; Bonus amount is 100% of deposit up to €50; Offer can be claimed once per household; Wager the qualifying deposit and bonus amount 5x within 30 days to convert bonus winnings into real money; Wagers must be on min. odds of 1.80
Visit Here10Bet Sportsbook review

Scotland might not be on the top of the best rugby teams to bet on. However, they are better than the majority of the international league. Even if they have been moving up lately, maybe you should try to avoid betting on their victory. Because Australia is going to push to prove itself better than its previous results. Furthermore, Thistle has been facing minor dramas and losses. Therefore, the team is going to be overwhelmed by the time the season begins to conclude.

8. Australia – The Wallabies Are Disappointing

According to the Daily Mail, Dave Rennie has called the Wallabies a massive disappointment. No wonder why, because in their latest two matches they have lost against two prestigious teams. This season, Australia is not among the best teams. However, they are still the best rugby teams to bet on. Because we predict that they are going to make a comeback during their next match. Therefore, you can either bet on their constant losses or their constant victories.