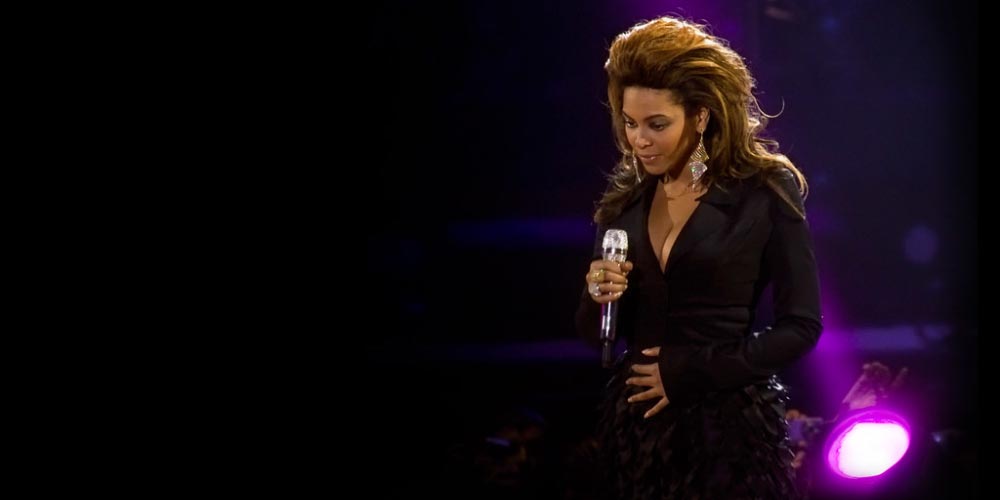 Best Song winner odds show tough competition between several films at the upcoming Golden Globes. A sequel to Frozen, a remake of The Lion King and biographical Rocketman have the best chances to win. So, who will get the award?

The next January will be a really difficult time for voters of various film awards. The upcoming Golden Globes and Oscars seem to be filled with nominees that are equally worth to be chosen. We’ve already spoken about several acting categories as well as candidates of the Best Animated Feature. This time, Best Song winner odds arise at the online sportsbooks in the US where there’s no absolute favorite so far. Here is what the odds look like:

Despite the top 3 songs that may receive a Golden Globe include ones from Frozen 2, Rocketman, and Cats, our predictions point on The Lion King to win. Proceed to the article if you want to know why!

Although The Lion King has just 11.00 odds on its victory as the Best Song, it is actually the most possible winner in this nomination. We have studied the nominees at the gambling sites in the US and revealed several reasons why “Spirit” is worth betting on.

The most important reason to support the remake of the 1994 animation concerns the other nominees in the Best Song category rather than The Lion King itself. By a method of elimination, it is the only winner that can satisfy everyone. For example, “Let It Go” aka the song from the original Frozen received appraisal during the 2014 award season. Yes, this hit didn’t get the Golden Globe but it won an Oscar and a Grammy as the best song from a motion picture. This year’s Frozen 2 gave us another award nominee – “Into The Unknown” – which is definitely not as catchy as its predecessor. If only “Show Yourself” was nominated instead, the odds at 1xBET would look much different… But giving an award to the same franchise for a much weaker song is not a good idea.

Will you bet on the Cats to win?

Another nominee – “Beautiful Ghosts” from Cats – is a controversial winner thanks primarily to the film itself. The new Tom Hooper’s musical has just hit the cinemas but already received very mixed reviews. However, the film got its tidal wave in July, when its first trailer was out. People criticized the design of the characters calling them both scary and over-sexualized as for animals. Therefore, Cats was destined for becoming a flop since the very beginning.

Finally, here comes Rocketman – the leader of the Best Song winner odds. A biographical musical about Elton John leads the best odds of 2.25 to win but will the Golden Globes jury give an award to the film about musicians again? Last year, there were both Bohemian Rhapsody and A Star Is Born to hit the awards. So, giving musical prizes to the movies starring professional singers or about them can seem unfair.

What has Beyonce to do with it?

Last but not least. Best Song winner odds can really work for The Lion King thanks to the writers. The song named “Spirit” is performed by Beyonce and partially written by her. This American pop and R&B star has become an object for jokes for winning in all nominations she has at every ceremony. Beyonce holds the title of the most-awarded female of all time. She has 600+ prizes that include Grammy, VMA, and AMA. After Lady Gaga’s triumph at the 2019 Oscars and Golden Globes, there’s nothing holding Beyonce from aiming to the same success. The first step is made, now it is for the jury to decide.