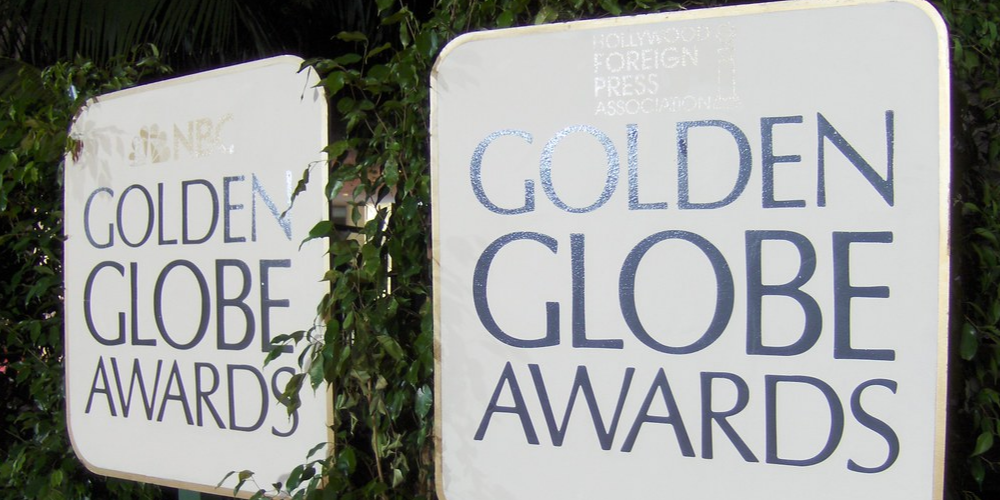 2020 Golden Globes nominations are out. The Hollywood Foreign Press Association released a list of the most outstanding films of the year, so this is the right time to make predictions. We will try to figure out the favorites based on Best TV movie/Limited series winner odds.

This year, the nomination list of the Best TV movie or Limited series includes five films made for television that received the biggest appraisal from critics and the audience. Here are the top 5:

Online sportsbooks in Russia predict that Chernobyl will win an award for Best TV movie or Limited series. The 5-episode miniseries tells about the nuclear disaster that took place in the Soviet Union in April 1986. Following the book “Voices of Chernobyl”, the miniseries showed a truly horrifying impact of the disaster that didn’t leave anyone indifferent. Both critics and the audience were impressed by the consequences of the blow as well as the Soviet government’s efforts to hide the truth about them. The miniseries received a record 10 points out of 10 for its last episode, while the general ratings of the series are 9.5/10.

Due to the real-life story, amazing cast, and music, Chernobyl became the biggest HBO hit this year, having left Game of Thrones far behind. No wonder that it leads the Best TV movie/Limited series winner odds with 1.25 at 1xBet Sportsbook. Moreover, Chernobyl has already won 3 Emmys in 2019, including Outstanding Limited Series. Therefore, the miniseries have all chances to become the winner of the Golden Globes too.

Who else can win the Best TV movie/Limited series award?


If you think that Chernobyl doesn’t deserve to win, learn the other favorites of the Best TV movie/Limited series winner odds. The runner-up in this nomination is Unbelievable with 5.00 odds at the best online gambling sites. The 8-episodes drama has 8.5/10 points on IMDB but outruns Chernobyl on RottenTomatoes – 97% vs 95%. Therefore, this Netflix series can provide serious competition for its rival from HBO.

Unbelievable is based on a real-life news article called “An Unbelievable Story of Rape”, the Pulitzer Prize winner. It follows the real-life story about a series of rapes in the US that took place in 2008-2011. The widest known one tells Marie’s story – a girl, who was raped in Washington but charged with false accusations instead. The shocking story of blaming rape victims has 5.00 odds to win and who can state it doesn’t deserve it?