Seven contenders have been shortlisted for the coveted ‘Car of the Year’ prize. The winner will be announced on March 4th, 2019. Our car of the year prediction opts for the stylish cars Alphine A110 and Peugeot 508, and the electric car Jaguar I-Pace to be top contenders. 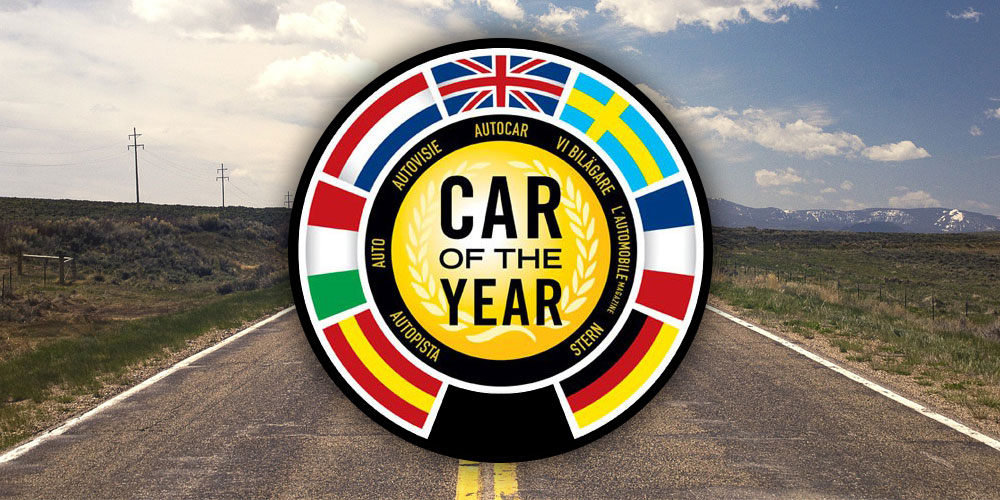 The shortlist includes Mercedes-Benz A-class, Kia Ceed, Alphine A110, Jaguar I-Pace, Citreon C5 Aircross, Peugeot 508, and Ford Focus. According to online sportsbook news in Portugal, the nominees were elected from a total of 38 candidates. 60 judges will assess the seven nominees, and the winner will be revealed on the eve of the Geneva Motor Show on March 2019. Let us turn to our analysis on each finalist and help you pick the winner when betting on the car of the year.

This is the fourth generation of the Mercedes-Benz A-Class. It provides you the cheapest way to get into a Mercedes. The layout has a very nice look, but it still has fake ekzos pipes. It is slightly longer and wider than the older version, therefore roomier from inside. It is top in tech packed with voice activation, augmented reality navigation, automatic cruise control, and lane change assist.

The Kia Ceed has made a pretty good name for itself in the family hatchback market. It has three engine options, but even the cheapest petrol engine – a 1.0 liter turbocharged three-cylinder unit – provides a performance that most buyers find quite adequate. However, the Ceed is not on top list when it comes to comfort and it is not particularly efficient when it comes to emitting CO2.

Alpine A110: Revives the Berlinette Style of 1960s

The French sport car has been successfully mimicked by the Berlinette style of sixties and seventies. At the same time, it looks modern, fun-to-drive and practical. The Alpine provides rides comfort, performance, and fuel economy. Although it is great to drive, it is hardly a bestseller. The odds mid-tier for the Alpine to win the car of the year award at 22Bet Sportsbook.

Although the layout is rather simple, Jaguar I-Pace happens to be electric. According to online sportsbook news in Portugal, it has two electric motors, one on the front axle and one on the rear. The two motors provide 394 horsepower and 512 pound-feet of torque split evenly between all four wheels. The most exciting thing about the I-Pace is that it is two-tenths of a second quicker than the Tesla Model X 100D. The I-Pace is on top of the contenders according to our car of the year prediction.

Citröen C5 Aircross: The Most Powerful

Citröen is a part of the SUV segment of cars. The C5 is a big brother of the C3 Aircross. It is packed with plenty of drivers system’s tech including collision risk alert, autonomous emergency braking, intelligent beaming headlight, and active lane keeping assist. The latest generation is the most powerful Citröen ever made. It has an output of 300 brake horsepower and electric range of 40 miles.

The 508 is arguably one of the prettiest cars on sale. It comes in either ultimate Red or Dark Blue exterior colors combined with black accents applied onto the front fascia. Stepping inside the tech-heavy cabin, Peugeot has used high-end materials such as alcantara, soft black leather, and zebrano-type wood decorum. Peugeot also packs a generous array of technologies, like full-LED headlights, night vision, a focal sound system, and 3D navigation.

Ford Focus is 20% stiffer than the old version. It is considerably fuel efficient at 30 miles per gallon city and 42 miles per gallon highway. Yes it is slower than the rest of the candidates, but the broad torque delivery makes it easy to keep up with traffic. Some people see it less stylish and less comfortable, as seats are high and the pedals are oddly positioned. Ford Focus is the favourite to win the award as of now.