The rare New York Times op-ed piece on Trump resistance is the talk of the town. The US President even declared it as an act of treason. It’s no wonder why the anonymous author wants to remain in secret. Undoubtedly, this situation makes the bet on the identity of NYT Op-Ed author more challenging. 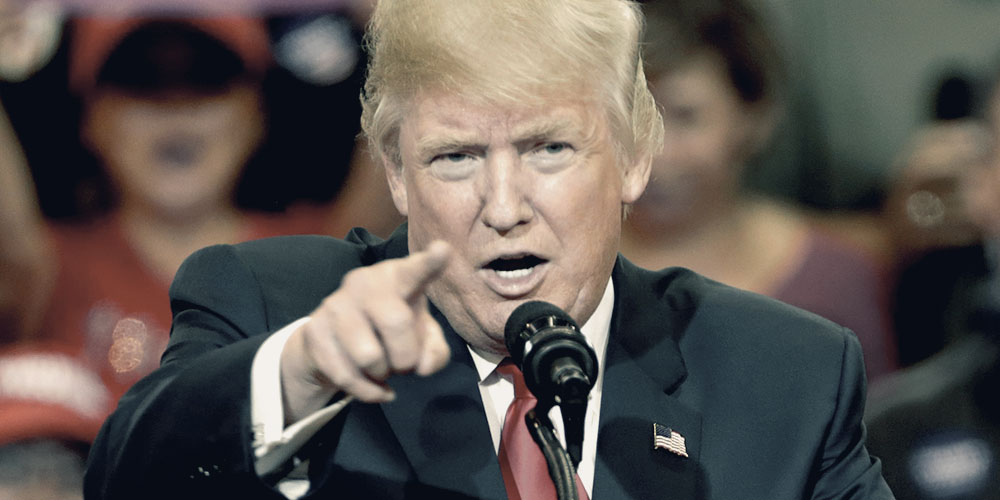 *Bets void if the author of the Op-Ed is not officially revealed by the NYT or if any senior administration official does not publicly admit being the author before 01/01/2020.

“I Am Part of the Resistance Inside the Trump Administration” is the title of an NYT op-ed that shook the US politics. The piece was published on the 5th of September 2018 without a name to the author. As the title suggests, the author openly criticized President Trump’s ideals, leadership style and character.

A snippet from the op-ed reads:

“It may be cold comfort in this chaotic era, but Americans should know that there are adults in the room. We fully recognize what is happening. And we are trying to do what’s right even when Donald Trump won’t.”

According to the NYT, the author is a senior official in the Trump administration. It’s a very broad term that could apply to hundreds of US government employees. Luckily, we can narrow it down to a few good bets on the identity of NYT op-ed author.

A string of senior officials have come out to deny writing the op-ed piece, including Vice President Mike Pence. However, denials do not necessarily mean the truth especially when the piece’s writing matches with your style of speech. We are specifically talking about the use of the word “lodestar”. It couldn’t have been a coincidence that the US Vice President has abundantly used this particular word. Online gambling sites in the US predict that identity of NYT op-ed author is Mike Pence at 4.00 odds.

Clues in the Trump Resistance Piece

One thing that the op-ed piece referenced was Senator John McCain’s funeral in August 2018. We can’t help but make the connection that the author might have attended the funeral. Among the guest list, the most noteworthy senior official is Jon Huntsman (4.00). The best online betting sites in the United States also agree that the identity of NYT op-ed author could be him.

Jon Huntsman is the US ambassador to Russia. In the Trump resistance piece, a significant portion was dedicated to the insiders’ information on US-Russia relations. Huntsman is the most logical person to be talking about these sensitive issues.

Investigations on the Identity of NYT Op-Ed Author Are Underway

President Trump is quite understandably furious. He is considering the use of lie detectors on senior officials in his administration. According to internet gambling news site in the US, President Trump even wanted Attorney General Jeff Sessions to investigate the identity of NYT op-ed author as he believes “it’s national security.”

At Unibet Sportsbook, Sessions (5.00) is actually favored as being the anonymous writer. The Attorney General is tired of President Trump using the Department of Justice for his petty concerns. It’s an abuse of power.