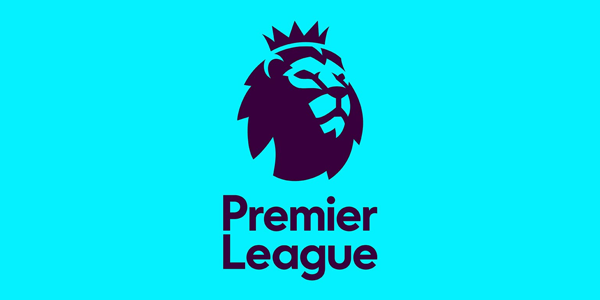 With last night’s 2:1 victory over Man United at Old Trafford, Man City have practically beaten the only side that seemed capable of stopping their progression towards a Premier League title. They’re now 11 points clear at the top of the table, and although it’s too soon to call them virtual champions, online sportsbooks in UK have branded them as a ‘sure bet’ to win the league outright – 1/25 (1.04).

(Make sure to check our latest review about Bet365 Sportsbook.)

But if you’re a Red Devils’ fan, and you’re convinced Jose Mourinho’s men will bounce back from this defeat on their own ground, Bet365 Sportsbook regards them as second-favourite 16/1 (17.00) to lift their first title since 2013 – the championship year when Sir Alex Ferguson stepped down from the club.

The Sky Blues have won a total of 15 games out of 16 this campaign, with the only other match ending in a draw. Last season when Pep Guardiola just joined the club, they went on a 10-game winning streak, only to fall back behind other teams both domestically and on the continent.

But this doesn’t seem to be the case this season though, with the team averaging exactly 3 goals per game; so far, including the victory at Old Trafford, Man City have found the back of the net on 48 occasions, while letting in only 11. These stats are quite incomparable to other seasons in the Premier League, and it really goes to show just how Guardiola has revolutionized not only his squad, but also the way clubs play in the English top flight.

During last season’s Champions League, the Sky Blues struggled to perform in the group phase of the competition, which saw them paired in the same group as Barcelona – Guardiola’s former club with which he won 2 European crowns while manager and an additional one as a player. They won only 2 games, while the other encounters ended in 3 draws and one loss, but they still managed to progress to the knockout phase, before being eliminated by AS Monaco in the round of 16 in Europe’s elite football competition.

It appears Guardiola has made sure not to repeat the mistakes from last season, as this current campaign they’ve finished first in their group with 5 victories out of possible 6. According to providers of internet betting in UK, PSG are the favourites to lift the large ear-shaped trophy in Kiev on May 26, 2018, with odds of 7/2 (4.50). But Man City are right behind them on the odds chart, with their chances being quite high to clinch their first-ever Champions League title 9/2 (5.50).

Back in the Premier League, the Sky Blues will next face Swansea away on Wednesday, and even without the likes of Mendy (injury), Stones (injury), Delph (illness) and Kompany (muscle injury), they’re expected to seal another 3 points from that game, with odds of 2/9 (1.22). The Swans have been dealt outsider odds 14/1 (15.00), and the most that they can hope for is a draw 6/1 (7.00), but we see Guardiola’s men easily snatching away another victory.