One of the most exciting world surfing events of this year will kick off in Peniche, Portugal. Top world surfers like Medina, Wilson, and Toledo eye on the prize. We have brought you our analysis on whom to choose when betting on MEO Rip Curl Pro 2018 winner. 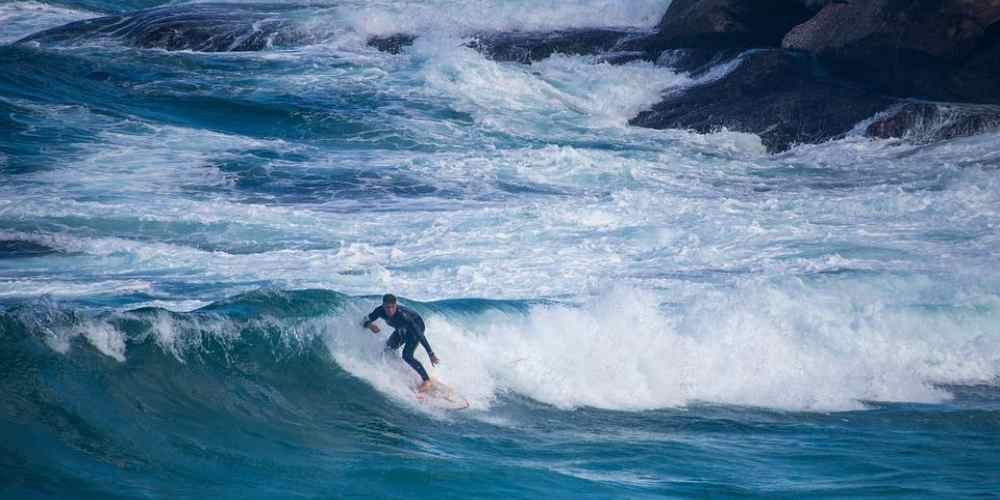 Online betting sites in Portugal expect the two-horse race between Julian Wilson and No. 1 Gabriel Medina at the MEO Rip Curl Pro 2018. They will probably show their best as always, with the fans looking forward to enjoy the tight competition.

Thus, few other surfers might come forward and make an exceptional challenge. Choosing either Medina or Wilson is certainly a safe bet on MEO Rip Curl Pro 2018 outright winner, but you can also consider the little known local contender Frederico Morais to make a surprise at home.

The history of the Wilson-Medina rivalry

Julian Wilson and Gabriel Medina’s history against one another has been intriguing. It began in 2011 when Medina won over Wilson in the final of the Quiksilver Pro France. In the next year, Wilson got Medina back in the final of the Rip Curl Pro Portugal.

At that time Medina was 18-years-old, he took the lead, but in the last minute Wilson found a wave and the judges gave him the score of victory. The two athletes met again in 2014 when Medina won his world title. They battled in the final of the Billabong Pipe Masters, and at the end, Wilson got Medina again.

In 2017 of MEO Rip Curl Pro, Medina was able to take his revenge after the Tahiti defeat. He brought back the rich history of their tight rivalry, and therefore they sit now on top of the list as title contenders, according to Unibet Sportsbook. Gabriel Medina the defending champion is the favourite with odds at 5.00, while Julian Wilson is placed second with odds at 6.00.

Aside of the two-horse race, the Brazilian Filipe Toledo is expected by online betting sites in Portugal to be a strong challenger. He has great profile so far, winning five Championship Tours over the past three years, more than any other CT competitor.

Yet, sometimes Toledo’s signature high-flying act makes him vulnerable to injury. For example, he had to withdraw from two events in 2016. This makes it a bit risky to choose him as the potential winner.

Surprisingly there are some little known athletes, who might pose a threat and have a chance to win the title. One of them is Frederico Morais. He is the latest Portuguese surfer to make a solid impact on the international stage. He knows very well the wave in Portugal and he spends all his winters in Peniche.