Goals might be the soul of football but fouls can also decide matches. They also inspire heated debates, especially in tournaments where the stakes are high. Fans have already started betting if  more than 13 red cards will be given during 2018 World Cup. 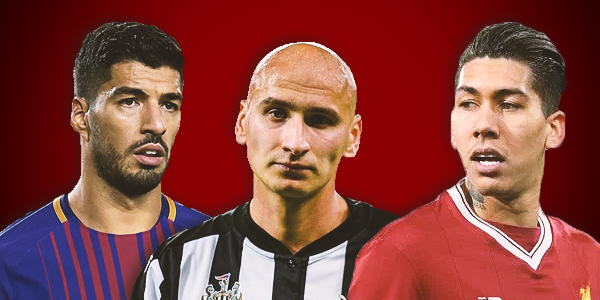 That’s right, you don’t even have to predict their exact number. The watershed moment will be the 13th send-off: Unibet Sportsbook is giving 1.60 official betting odds for over 13.5 red cards and 2.20 for under 13.5. Basically, you’re betting on whether the tournament will be relatively peaceful or not.

History of number of red cards during football World Cups

A look at the statistics of previous World Cups might explain why online football betting sites in Russia consider that there is a higher chance that the 13th send-off will not be the last one. Taking a look at statistics is even more important if that prediction looks counter-intuitive to you.

And the preference of the best online sports betting sites will surely surprise many football fans. After all, only 10 red cards were shown in the 2014 World Cup in Brazil. Moreover, there is a clear trend in World Cups to avoid influencing the outcome of the matches by cards even at the expense of allowing the game to get almost violent.

The most obvious example would be the Brazil vs Colombia quarter-finals, where Neymar suffered a fractured vertebrae when Juan Zuniga kneed him in the back. The Colombian defender got away without getting a yellow card, let alone a red one. In 2010, even the most anticipated game of the World Cup, the final between Spain and Netherlands, was marred by a high number of fouls. Viewers and commentators alike felt that the referee should had shown a red card earlier in the match.

However, 13 is a low number for send-offs. Prior to the 2014 Brazil World Cup, the last time less than 13 red cards were shown in a World Cup was 1986. Referees should be extremely reluctant to send off players to keep the records that low once again. In fact, there will be a handful of quick-tempered players in Russia whose past behavior could discourage one from betting on the number of red cards in the 2018 World Cup staying low.

Every tournament features surprising send-offs but there are players whose penalization is definitely expected. Sports psychologist Dr. Thomas Fawcett has argued that there is a great chance Luis Suárez will bite again if he gets into a heated situation. And if there is ever a tournament where he is likely to get into heated situations, it’s the World Cup.

Keep an eye on Jonjo Shelvey, too. The midfielder had the most red cards in the Premier League this season. Nevertheless, it seems likely that he will get selected into England’s side for the World Cup. Among others, Newcastle manager Rafa Benitez has expressed his support for Shelvey’s inclusion in the team.

Roberto Firmino also made the top 3 in the list of the Premier League players with the most fouls. His place in the Brazilian side is already confirmed along with that of Fernandinho, who had one of the highest foul count in the 2014 World Cup. Other players in danger of being off include: Álvaro Morata (Spain), Pepe (Portugal), Wilfred Ndidi (Nigeria), William Carvalho (Portugal).

This is, of course, just the tip of the iceberg. But with so many players who are already looking bad, we would say that Unibet’s 1.60 betting odds are pretty favorable for the “over 13.5 red cards” option that most UK online sportsbooks offer. Choose wisely.