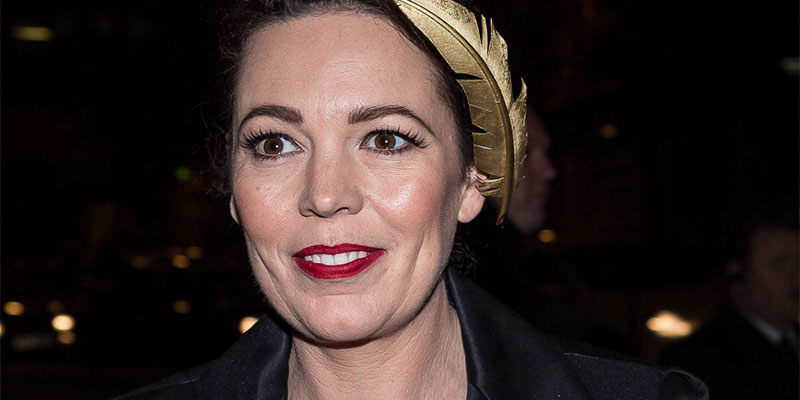 Olivia Colman has become a world sensation after the 2019 Academy Awards. From new roles to special appearances, a lot could happen next in her career. Right now, a role in the new James Bond film is the best bet on Olivia Colman’s career.

The actress has been a famous face in the UK for a while now. Colman has taken some of the most important roles in British television and has been part of high profile films. Her work with Yorgos Lanthimos has brought her attention, namely in The Lobster and more recently in The Favourite. That is why expectations are high for Olivia Colman’s future roles. Online sportsbooks in the UK already have a long list of possibilities for her career.

Olivia Colman might become the new face of male-dominated franchises

Olivia Colman might be taking important parts in the gender-swaps trends. Doctor Who’s Jodie Whittaker was a success last year. Colman was actually in initial talks for the role, but her busy schedule kept her away from the project. However, she has stated that she was very keen on portraying the Doctor and her stardom now could motivate the producers of the show to run after her. Olivia Colman’s odds are 8/1 at 22BET Sportsbook.

Following this path is James Bond. There has been a lot of discussions around the reinvention of the character, mostly regarding race. But considering the decade has been marked by female ascension on the screen, it wouldn’t be surprising to have a female spy soon. Executive producer Barbara Broccoli has stated this is not happening and a lot of people worry about the loss of masculinity in the character. But modern times are about challenging old stigmas, so Colman (20/1) could easily become the face of Ian Fleming’s spy.

However, even if that is not happening soon, there are very high chances she will appear in Bond 25, the last film of the series with Daniel Craig. With her popularity growing, her odds are 5/2.

She will earn more awards before the end of 2020

Without a doubt, Olivia Colman is one of the most important British actresses of her generation. Her contribution has been extremely valuable to performing arts.

Many performers were awarded the honour of Damehood throughout the years. Considering her achievements, and especially her recent Academy Award, she (7/2) is very likely to become a Dame until the end of 2020.

Winning the most important award of Hollywood also means Colman will be in demand for the next few years. She will now portray Queen Elizabeth in the Netflix show The Crown, during crucial times of the century. The character will face issues such as the decolonization of Africa. Considering the show’s success and acclaim, she might finally earn an Emmy for her performance. She is already a 4-time BAFTA award-winning actress and has also won the prestigious Volpi Cup in Venice. She will certainly star in important productions that can give her the second consecutive Academy Award for Best Actress in 2020. Her odds are 33/1 at 22BET Sportsbook.

Last year, Radio Times magazine named Olivia Colman as the most powerful person in British television. In this way, she might be getting a lot of offers by producers to be part of reality television.

She has stated that she was not interested in being part of that world of show business. However, there is a price for fame and success once an actor reaches stardom. Olivia Colman’s future roles might have to go through some unwanted public appearances.

Along these lines, the dance contest “Strictly Come Dancing” could actually be an interesting challenge for her career as a performer. This is maybe why her odds of participating in the show are 14/1 at online sportsbook sites in the UK.

Because of her reluctance on Reality TV, the least likely thing to happen to her (50/1) is to be a participant in the survival game show “I’m a Celebrity… Get me Out of Here”.