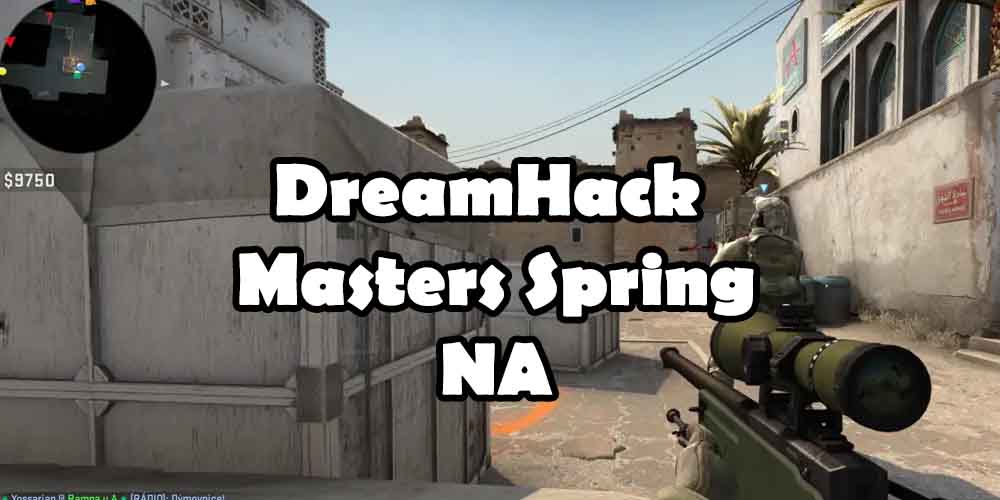 The online tournament in North America is taking place between May 19 to June 14. It is one of the hot regions hosting DreamHack Master Spring alongside Europe, Asia, and Oceania. Top eight CSGO teams will vie for the total prize pool of $100.000. Evil Geniuses are the second favorites at online sportsbooks in the United States, but there is plenty of good news about the team. Thus, if you wish to bet on DreamHack Masters Spring North America, EG are rightfully the title challengers.

Before placing a bet, have a look at the review about Bet365 Sportsbook for the best odds. You can also check the best CSGO gambling sites. Besides, if you would like to become an actual CSGO pro player, read on how to improve in CS GO. So, what about the potential winner of DreamHack Masters Spring North America? Well, here are the four top contenders.

Just recently at ESL Pro League Season 11, Team Liquid reaffirmed their dominance in North America. They took down MiBR, 100 Thieves, and Evil Geniuses on the way to the outright victory. In the grand final, Liquid overcame Evil Geniuses in a quick 3-0 victory. Liquid are most certainly the best team in the region at the moment, but they are not as strong as they were this time last year.

The first game will be extremely easy for Liquid against Bad News Bears. That will likely give them a boost all the way to the final. It is hard not to imagine Liquid heading to the final. Thus, their odds are standing at +225 as per Bet365 Sportbook for an outright win.  However, there are few contenders with a strong ability to topple Liquid down, including Evil Geniuses.

EG coming in with a new gameplan

After the setback against Liquid at ESL Pro League Season 11 grand final, Evil Geniuses are rebuilding their gameplan. They have recently brought in a new head coach Wilton “zews” Prado from MiBR. It was a much-needed move, as EG were slipping down in comparison to their level last year’s competitiveness. Will they be able to take over Liquid? Well, it remains to be seen how they will perform against Cloud9 in the first match. But, we think it is safe to bet on DreamHack Masters Spring North America to be won by EG with +350 odds.

100 Thieves are in a sudden crisis

100 Thieves are facing a sudden crisis, as they have just lost their coach kassad on April 28. The Serbian has done a good work lifting 100 Thieves to become the powerhouse in North America. However, the team has been drifting apart, with a clear stagnation and lack of progress for a year now. Their 2020 campaign has been filled with disappointing results finishing no higher than fifth at both offline and online events. It is hard to see 100 Thieves overcoming the crisis very soon with a suitable replacement, but their odds are +550 to make a shocking victory at DremHack Masters Spring.

As per online sportsbook news in the United States, MiBR have made an immediate replacement for the coaching position, filled by Ricardo “dead” Sinigalia. “dead” has relatively a good coaching experience, which might rescue the team at the moment. Under the leadership of “zews” MiBR struggled to show any dominance, but that might change in the near future. Their first match is against Furia a very tough team. If MiBR wins that particular match, the title will come closer with +650 odds.

Click here to visit the bet365 Sportsbook to see all the odds on CS: GO