Get in on the action for the 14th matchday of Serie A as all the biggest sides get ready to go head to head. 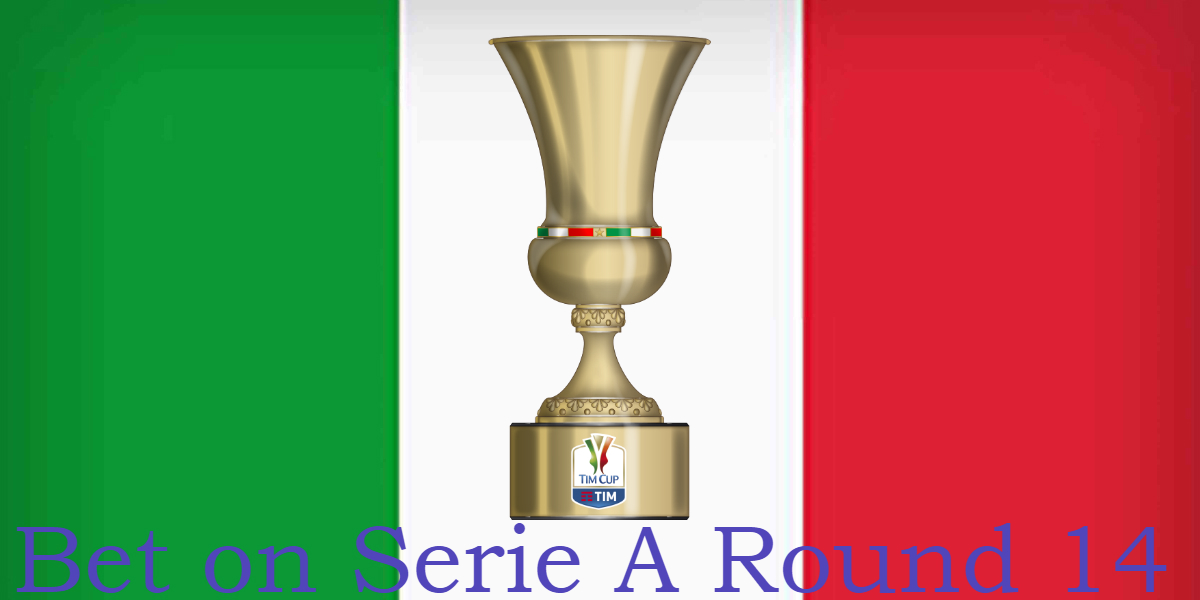 The top flight of Italian football will feature at least three big games this weekend, all of whom could see the result go in either way making round 14 of the Serie A a great betting opportunity due to increased odds.

The current world’s best player opted to play in Italy instead of continuing his career in Spain which once again reaffirms why Serie A is one of the greatest football leagues across the globe. With Cristiano Ronaldo in their ranks, Juventus have managed to ensure they continue to dominate the domestic league and that’s exactly what they’re doing.

(For more info about the online betting site, check out the Unibet Sportsbook review.)

Despite facing one of their biggest rivals Fiorentina on the road this weekend, Juve are unsurprisingly the favourites to win the game, per online sportsbooks in Italy. They would have been favourites either way, but the fact that they’re playing away from the Allianz Stadium the odds for their victory have been increased, making this a solid bet to add to your weekend mix.

After 13 matches played in Serie A, Ronaldo has 9 goals to his name, while his partner up front Mario Mandzukic has 6 in 10 outings so far this campaign. So it might be worth considering betting on the goalscorers for this upcoming clash as well.

Fifth-placed AC Milan have been pushing to break into the top four of the table, but their efforts have been suppressed by Roma’s Lazio, who are just above them with solely a point more. But the good news for the Rossoneri fans is that their side will play in front of the home support at the San Siro this weekend, which could see the result turn in their favour.

While playing at home from 6 matches, AC Milan have secured 4 wins with the rest of the games ending with 1 draw and 1 loss; conversely, Lazio on the other hand have been just slightly less impressive while playing away from home, with their record reading 3 wins, 1 draw and 2 losses on the road. Based on these stats and the way AC Milan have been playing at home this season, we’re backing the seven-time European champions to secure the all-important 3 points from this match.

This last match on our betting preview is a tricky one. Compared to last season, AS Roma have performed poorly this campaign which has seen them collect only 19 points so far, thus granting them 7th spot on the table.

The side from the capital are gearing up to host third-placed Inter at the Stadio Olimpico this weekend, but that might prove a tough challenge as the Nerazzurri are fighting hard to stay at the top of the table and possibly challenge Juventus later on in the season. That’s why a draw for the match might be best solution when betting with providers of internet betting in Italy.