Bet on the Next Irish Green Party Leader: Ryan or Martin?

News >Bet on the Next Irish Green Party Leader: Ryan or Martin? 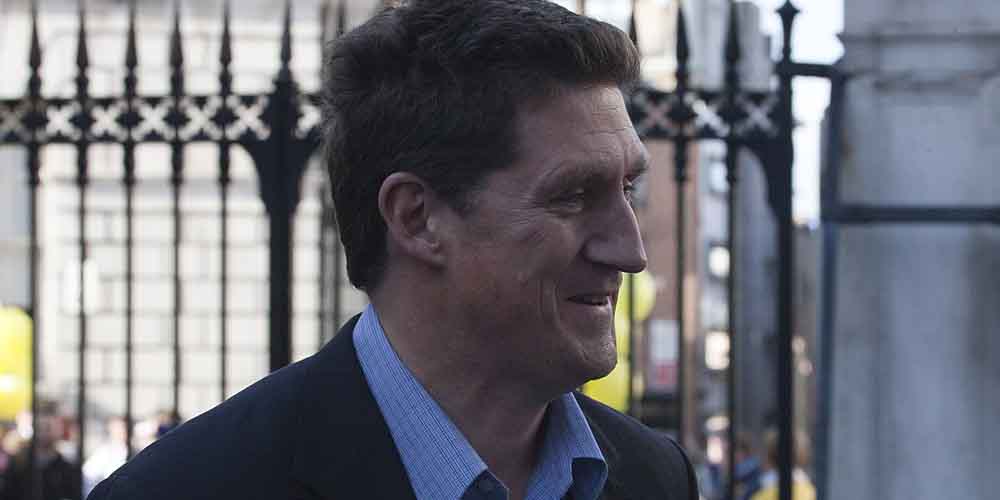 The Irish Green Party Elections 2020 is expected to be held soon. It could probably be in July 2020. Bet on the next Irish Green Party Leader is up on the online sportsbook sites in Ireland. Deputy Green Party leader Catherine Martin has declared her intention to run for the leadership of the party. She has recently confirmed that she will contest against Eamon Ryan. Let’s have a look at the contestants and their odds of winning the elections.

The Green Party is a green political party that operates in Ireland. Both in the Republic of Ireland and Northern Ireland. It was founded as the Ecology Party of Ireland in 1981 by Dublin teacher Christopher Fettes. The party became the Green Alliance in 1983. It adopted its current English name in 1987. While the Irish name was kept unchanged. Its leader is Eamon Ryan, deputy leader Catherine Martin. And the chairperson is Hazel Chu. Green Party candidates have been elected to most levels of representation: locally, Dáil Éireann, Northern Ireland Assembly and European Parliament.

Martin Hopes to Be Next Irish Green Party Leader

The Green Party’s deputy leader, Catherine Martin, has declared her intention to run for the leadership of the party. She has written to around 100 party members confirming she will stand against Eamon Ryan. Last month, she said she would give “serious consideration” to contesting the Green Party leadership. Certainly, it was after a number of Green Party Councillors wrote to Martin urging her to challenge Ryan.

Under Green Party rules, a vote to decide on who will be its leader must take place within six months of any general election. Nominations for the leadership election opened last month. Ballots will be sent to members at the beginning of July, with returns to be made by 22 July. The ballots will be counted on 23 July.

Ryan and Martin were party allies in the last Dáil. However, they were the only two from their party elected. With the Green Party getting a boost in February, it now holds 12 seats.

Certainly, with growth comes differing viewpoints. And since there is now the prospect of the Green Party being tacked on to the Fine Gael and Fianna Fáil coalition, divisions within the party can be seen.

Bet on the Next Irish Green Party Leader