Bet On The Six Nations Proving Challenging For England

If you like to bet on rugby this is what you’ve been waiting for, and you can bet on the Six Nations to thrill all the way to the finish. With France and England the favorites there’s plenty of room for drama, disappointments, triumphs and tribulations. So despite online betting sites in the UK like Bet365 giving them the best of the Six Nations odds, there are other choices. Can Ireland surprise everyone? Could Italy perform a miracle? Or do the French have the title in the bag?

“The Six Nations is an incredible tournament.” Ben Youngs is adamant. “It is huge and some guys come in and potentially don’t understand the magnitude of it.” Fortunately, the sixteen or so new lads in the England squad have the old hands about to help out. Just not as many of them as Eddie Jones would like. That lack of famous faces could well see England struggle to gain early momentum. That’s a problem. You can always bet on the Six Nations to punish a slow start.

It is not the only problem England face. For a start, there’s the French. France enter the tournament favorites, if only by a whisker. You can find odds on France of just 6/4 to take home the trophy, whereas England get just 5/2. France have a few squad worries but by no means the array of issues Jones has had to put up with. That’s why France are still the favorites at online sportsbook sites in the UK like Bet365. They just seem the sensible bet on the Six Nations.

Bet On The Six Nations At Bet365

Bet On The Six Nations

Unlike the Welsh, and indeed the Scots. Most people will bet on the Six Nations trophy travelling back to Paris. Very few, in comparison, will take advantage of UK gambling laws to bet on Wales or pick up the odds on Scotland. They’ll think the odds on Wales are a tad harsh at 9/1, and a bet on Scotland at 11/1 is just asking for trouble. They’re probably right. Yes, they both could win, and neither of them are yet as bad as Italy, but no one thinks this is really their year. 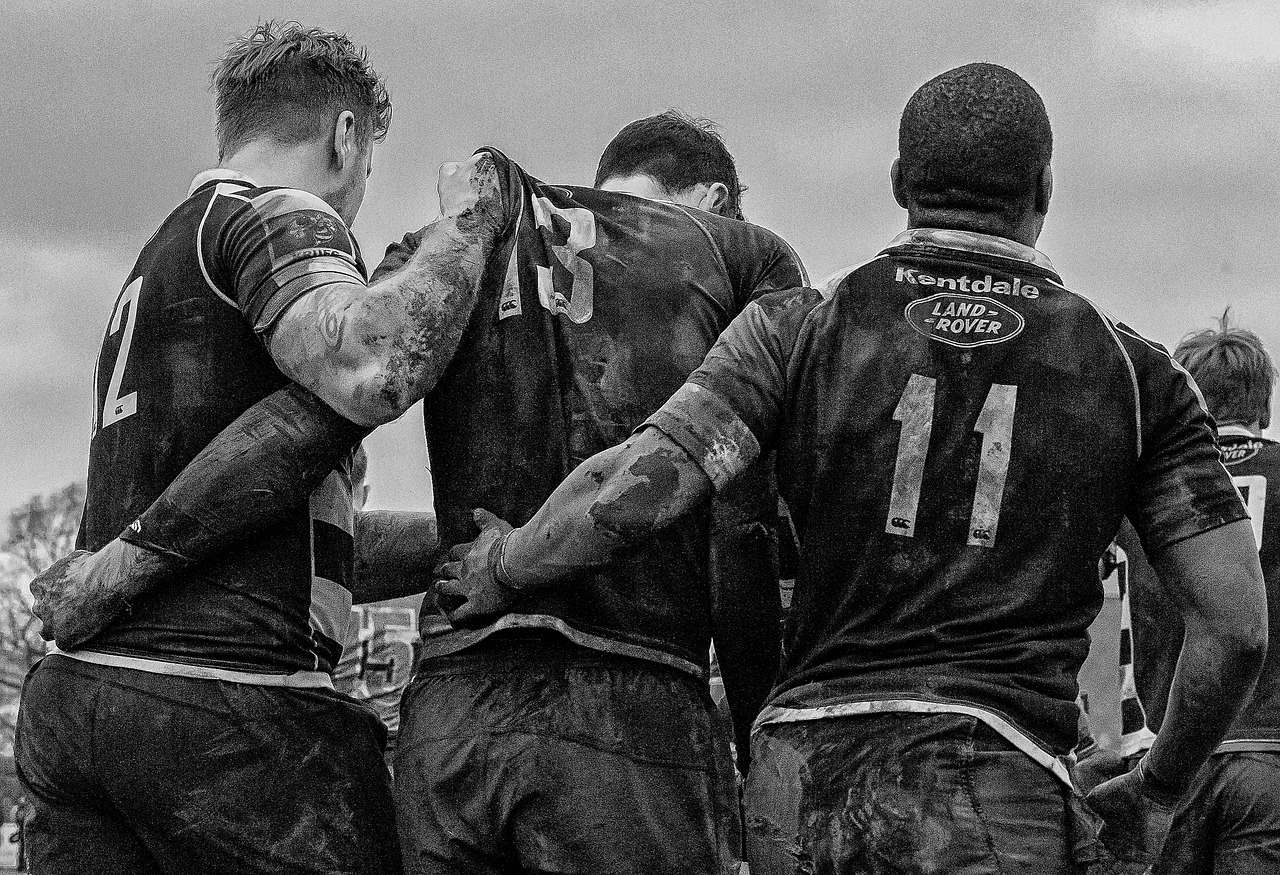 In the first round of matches England get 4/7 against Scotland, who get 8/5. Online bookies in the UK are often generous to England, and that’s manifest in those odds on the Six Nations first game. Meanwhile Italy get 33/1 to beat France in their first game. Naturally, if you try and bet on France you’ll find the odds so short they’re barely worth bothering with. Now some people might say the same of a bet on the Six Nations game between Ireland and Wales. Ireland should win it.

You’ll find the Irish get 1/8 against the Welsh 6/1. However, you know full well you can always bet on the Six Nations to throw a few upsets out there. This could prove one of them. The Irish aren’t as firm as they could be and the Welsh can surprise at times. So, perhaps a bet on Wales isn’t such a silly idea. You know. As a punt. But for those who like to bet on sports in the UK and want to pick a winner, stick to the French. Maybe not in their first match, but definitely after that.

We take a look at the prices available for your bet on the Six Nations as the tournament kicks off and all sides look for early momentum.