The bookies all seem to bet on Boris Johnson losing his job relatively soon and there are at least seven reasons to believe their assessment. 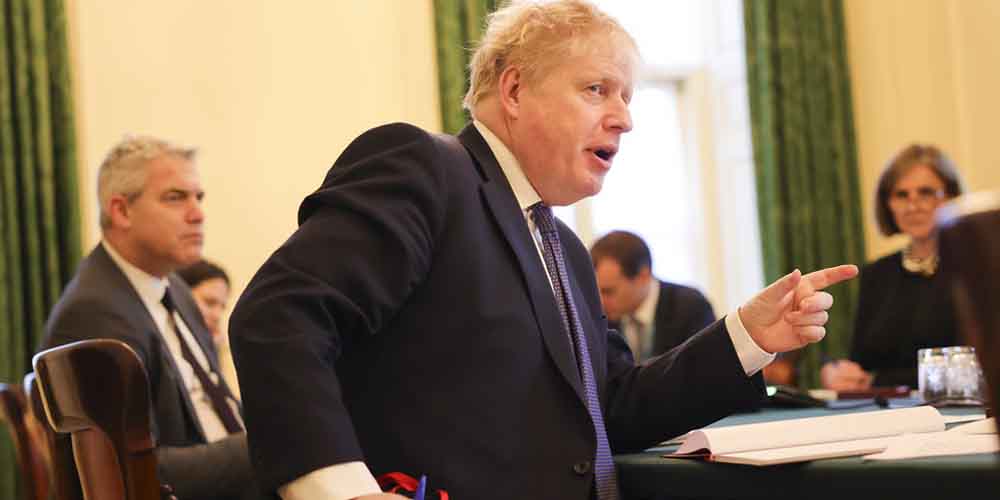 “The opposition occupies the benches in front of you, but the enemy sits behind you.” Or, at least, so said Winston Churchill of the British Parliament. He should know. Right now you can bet on Boris Johnson probably agreeing with him. Anyone with an interest in a bet on politics in the UK knows he’s on the way out. We’re all just waiting for the other shoe to drop. But why would the conservatives dump such a popular leader? Well there’s at least seven obvious reasons now.

Naturally you can bet on Boris Johnson having almost forgotten about this now. Backbench MPs probably haven’t. Boris took major contributions from donors to redecorate his home, with many feeling this was obviously corrupt. Why else would anyone donate millions to update the décor on someone else’s home? It’s a thin veil for bribery isn’t it? They got favors for their donations. That’s obvious. So far, Boris has dodged this boomerang, but it keeps circling back around.

Parliament found Owen Paterson MP, a Conservative, guilty of manifest and obvious corruption. So the Conservatives got together and attempted to change the rules on parliamentary oversight. Now you can bet on Boris Johnson thinking he’d get away with this. He didn’t. There was outrage. Indeed one of the reasons online sportsbook sites in the UK like Bet365 offer such low odds on Boris Johnson going is that he affronted democracy, and MPs of all parties dislike that.

The government has written off £4.3 billion in fraud over the last two years. They care so little Lord Agnew their Treasury Minister in the Lords resigned. Not because of the fraud, because of the lack of response. However, don’t rush out and bet on Boris Johnson suddenly focusing on this calamity of crime. He instigated the VIP Lanes for his chums to get huge governmental contracts. What’s the betting some of those turn out to be part of the missing fraudulently claimed billions?

You can bet on Conservative MPs having real issues with this. Reports Boris airlifted animals before people out of Kabul as the Taliban close in look horrific. Naturally, you can bet on Boris Johnson denying any involvement. But who save the PM can authorize such things? Time will tell as people continue to dig deeper. One thing is for sure, bookies will halve the odds on Boris Johnson going if Conservative backbenchers start getting asked if dogs are more important than Afghans.

This is perhaps the most damning reason Conservatives backbenchers will oust Boris. He has made claims over the ‘partygate’ scandal which simply aren’t true. Unfortunately, he made some of these not just before the press but before parliament. Now UK politics will forgive much, but knowingly lying to parliament is instant political doom. That’s why online betting sites in the UK give Boris Johnson odds of just 2/7 to lose his job. Even Tories can’t accept that ignominy.

Some Conservatives will get rid of Boris Johnson because he keeps making them say stupid things on his behalf. The entire government has ground to a halt as efforts to save Boris’ job eclipse all else. Conor Burns saying the PM was “ambushed with cake” is just the most obvious example. There are plenty of others. Apparently you can bet on Boris Johnson to feed anyone to the beast to save his own skin. Tory backbenchers must be wondering when their turn will come.

Once he merely looked a little charming, nicely eccentric in an awfully British way. Now most people agree his aesthetic makes him appear like a mentally challenged tramp who needs sectioning. Anyone in the UK gambling laws of sartorial elegance no longer apply in politics needs to think again. Just wait till you see what the tabloids say about Liz Truss’ fashion choices. How things look still matters, which is why the Conservatives want to see the back of Boris.

We take a look at the seven reasons Conservative MPs will make that bet on Boris Johnson losing his job a total winner.