Bet on Warcraft 3 – What Can We Expect After the „Reforged” Version? 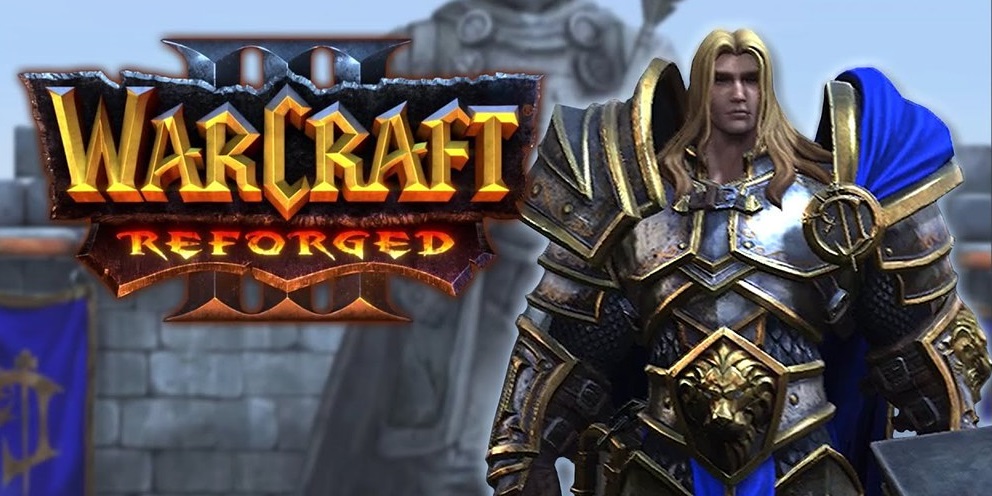 Blizzard’s biggest act for this year is available from the 29th of January. The Warcraft 3 Reforged is probably the most anticipated video game of the past years. They took the evergreen classic and served it in a new dressing, with upgraded graphics. Even more, the physics are also got some juice and there will be 4K options as well. Therefore, it will be one of the most prestigious computer games of the decad. So, we can expect a lot of bet on Warcraft 3 in 2020.

Are you ready for Blizzard’s next heyday on the strategy game market? You should. Not just gamers but gamblers and the online sportsbooks in South Korea are also buzzing around this new opportunity. In a couple of months, you can find options to bet on Warcraft 3 every day. We will help you to prepare for the battle of humans, orcs, night elves, and forsaken. In our short article, we will tell you the changes that you can expect in the eSport and the related gambling industry with the appearance of this reworked retro software.

Instead of Starcraft 2, we will Bet on Warcraft 3 soon

At this moment, Starcraft 2 is the most popular strategy game that you can bet on. However, this thing will change soon. Warcraft 3 Reforged is coming. It will be the bread and butter of every competitive player. Even more, the upgraded appearance will bring a huge audience to the streams. In the world of eSport betting, this game will be the biggest attraction in 2020.

Why Warcraft will conquer the eSport industry?

The answer is simple. As you can see in the latest review about bet365, they offer plenty of eSport betting options. At the moment, CS: GO, LoL, Dota and Starcraft 2 are the most-watched games. Therefore, most of the eSport wagers at bet365 are on these old-school ones. However, week to week we can always find some options to bet on Warcraft 3. Obviously, this is the old version. But, the new Reforged WC3 will change everything. People usually love to bet on old games instead of the new ones. This one will have everything to import a big audience. It will have the necessary visual standard but it will keep its retro ambiance.

The best part if there are new entrants in the bet365 sportsbook’s eSport section is that we can expect particularly high odds on new emerging players. However, sometimes these guys are holding surprises for us. Of course, there will be well-known names from SC2 and the old WC3 tournaments but this Reforged version will import plenty of new gamers as well. Also, we must admit that Blizzard’s strategy games are extremely competitive. Therefore, there will be huge conflicts and try-hard participants in the tournaments. I can’t wait to see those matches.

When the big tournaments will be announced?

In sum, we expect that the beta version will be finished in a couple of months. After, there will be balance changes. Also, the new in-game options will make a lot of people to play with the fun modes instead of the competitive ones. So, based on the predictions we can expect the first serious Warcraft 3 Reforged tournaments around the 2020 Blizzcon which will takes place in November. Until then, if you want to bet on Warcraft 3, you should settle for the smaller or Live wagers at bet365.

What upgrades will the Warcraft 3 Reforged include

First of all, I must highlight the visual upgrade. All the units and heroes are reworked. The terrains, even more, the physics are completely reworked. The mechanics and controls will be the same. Therefore, if you played with Warcraft 3 in 2002 (that was 18 years ago), now, you can easily relive your teenage years. Also, the endless options for custom matches and even custom maps will make WC3 Reforged the favorite of the recreational players. On the other hand, Blizzard’s extremely competitive strategy game mechanics will return in a newish form. That means in 2020 you can’t miss betting on Warcraft 3.