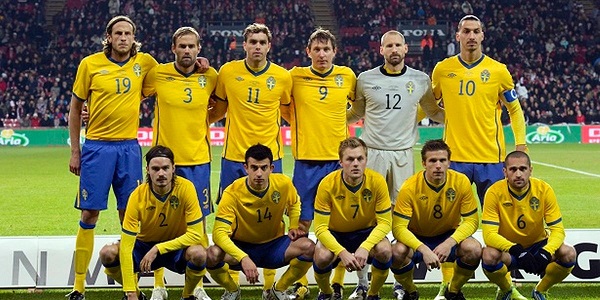 In our new series, we will investigate the chances for bigger and smaller teams to qualify for the World Cup 2018. In the first episode, we will take a look at the European sides and we will of course start with Group A. France, The Netherlands, Sweden, Bulgaria, Belarus and Luxembourg form part of this group. France are the sure winners of this group according to all online betting news in France as they are already in the first place, 3 points ahead of their rivals.

However, the real questions are: Can the Netherlands fail to qualify for World Cup 2018 right after its embarrassing failure at Euro 2016 Qualifiers? And together with this, the following one: Can Sweden still qualify? Let’s see what the odds predict!

As I’ve mentioned before, after 4 matchdays, France have taken the lead collecting a total of 10 points. They tied against Belarus in the first game and won their following 3 consecutive matches – defeating both main rivals Sweden as well as the Netherlands. Upon these results they are 3 points ahead of these latter teams and it is really hard to imagine for France not to win Group A and hence qualify directly to the World Cup.

The rivalry between the group’s other two teams, however, becomes much more interesting than the question of who is going to become the winner. Both the Netherlands and Sweden have collected 7-7 points in 4 matches – meaning, they won 2 games, tied once and lost once – both were beaten by France, as mentioned before.

They started the new international football season with a 1-1 draw against each other, then the Dutch guys easily won against Belarus but suffered a bit before defeating Luxembourg by 3-1. Online sportsbooks in the Netherlands expected a much easier game than that, the half time result was 1-1. The Swedish team also suffered against them and clinched a 1-0 victory before an easy 3-0 triumph versus Belarus.

What are the odds?

Now is time to place a bet on World Cup Qualifiers for Group A because the odds are pretty good at the best online sportsbooks in Sweden. We have great news if you believe that Sweden can still qualify: you can find the best odds for Sweden to qualify for World Cup 2018 at BetVictor.

One of the best online sportsbooks in the UK offer 13.00 (12/1) odds should Sweden reach a qualifying spot. The orange-coloured rivals are much more expected to qualify according to their odds: Betfair has set the odds for Netherlands to qualify for World Cup 2018 at 4.50 (7/2). Have you decided what you believe is best for you and your betting career? Place your bets now!