Bet on the UK City of Culture 2021 Title Winner

News >Bet on the UK City of Culture 2021 Title Winner 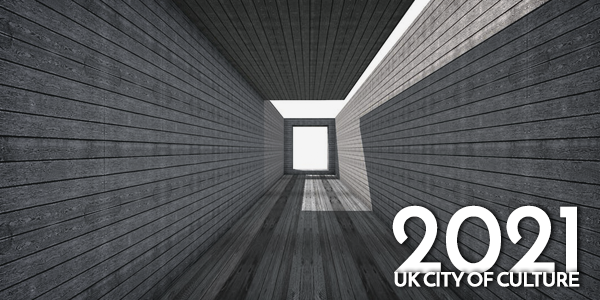 The areas have submitted their final bids so the time has come for you to bet on the UK City of Culture 2021. We present you three of the most likely winners:

Now that the shortlist has been announced, there are less than 3 months until the announcement of the UK City of Culture 2021 winner. The title, which is awarded every 4 years, comes with a £3 million Heritage Lottery Fund as well as a boost to the area’s culture and economy. Hull, the current UK City of Culture, is already enjoying the benefits, including a £60 million boost to the local economy. The title’s effect was evident at the famous Hull Fair as well, which has drawn a much bigger crowd than usual.

The programme is run by the UK Government’s Department for Digital Culture, Media and Sport. As mentioned above, the title is awarded in every 4 years, due to all the preparations required by the scale of this event. To become the UK City of Culture brings “significant social and economic benefits to the area” that wins. Below, you can find three of the best betting odds for the winner of the UK City of Culture 2021, provided by the popular 1xBet Sportsbook!

“Becoming UK City of Culture is a once in a generation opportunity,” acknowledges Stoke-on-Trent’s official site for the bid. Stoke-on-trent is a city and unitary area in Staffordshire, which hopes that the title will bring them more jobs, millions of visitors, international cultural events, and improved educational opportunities.

“Paisley’s bid for UK City of Culture 2021 is part of a wider push to use the town’s unique cultural and heritage assets to transform its future,” puts Paisley2021.co.uk. They estimate the title to create 4,700 jobs, and a boost the area’s economy by £172 million over the next decade. The bid promises culture for all and “create opportunities for everybody in Renfrewshire to access those benefits.”

“Winning City of Culture is exactly what Coventry needs to unite the city,” highlights the Coventry UK City of Culture 2021 website that promises amazing programmes, more exciting places to visit in the city centre and a change to the city’s reputation. The latter would be really much needed, as Coventry was ranked the seventh most dangerous city in Europe. Everybody likes a good redemption story, so Coventry has high chances of becoming the UK City of Culture 2021.