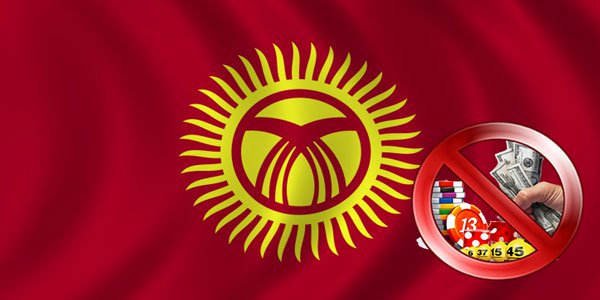 The law ‘On Amendments and Additions to Certain Legislative Acts’ bans gambling and alcohol advertisement in the Central Asian nation of Kyrgyzstan.

The new Kyrgyzstani gambling law, which prohibits gambling activities through the whole country, was ratified by president Almazbek Atambayev. It was reported that the Kyrgyzstan parliament adopted the law on February 25. Besides gambling, the regulation forbids the advertisement of alcoholic beverages and is expected to dismiss the dangerous behavior caused by their abuse.

Besides the ban of gambling and organization connected to the indusrty, the law ‘On Amendments and Additions to Certain Legislative Acts’ obliges to close all gambling establishments, such as offices, totalizators and companies. 15 days after the publication the law is supposed to come into full effect.


The goal of their restriction is to eradicate the source of social problems present in their society, according to gambling news. “The law eliminates the basis for the creation of conditions of adverse impact on the moral and mental state of people who are fond of gambling, especially the younger generation of Kyrgyzstan,” reported WorldBulletin.com.

According to the publication, Kyrgyzstani authorities expect the rule to decrease and control the number of financial offences and the terrible crime rate of the country. Also, they believe that it will relieve “social problems caused by gambling minors and vulnerable segments of the population.”