Ukraine is Betting on Instagram Concerts of its Biggest Stars 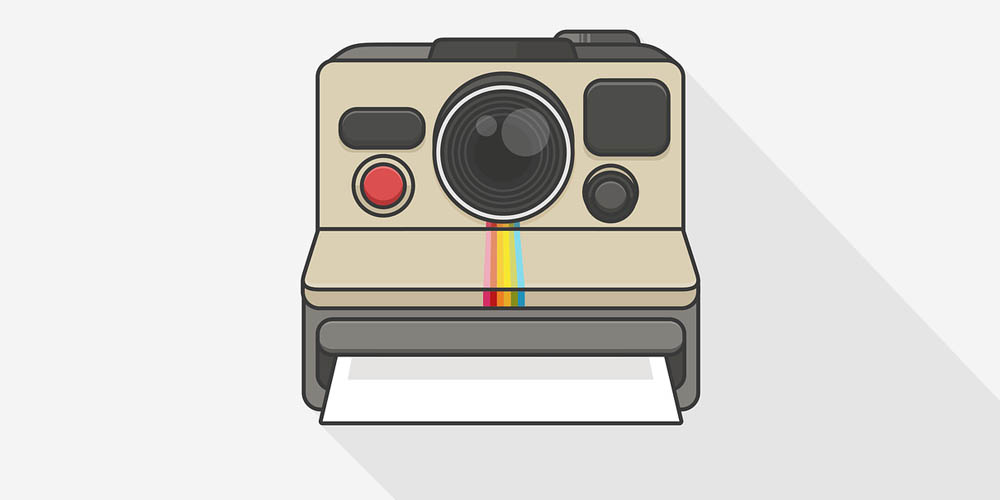 Why betting on Instagram concerts to be given by Ukrainian artists for their audience is a win-win option? Primarily, thanks to the US and European experience that influences the music industry in the country so much. Learn more about celebrities who are likely to join the most popular flashmob of this spring.

Recently we wrote about the biggest music stars who are expected to perform live on social networks in the near future. Billie Eilish and Eminem are among the most wanted musicians, but there are many artists who can join them. As giving online concerts is a new trend nowadays, it is reasonable for Ukrainian musicians to step up and lift fans’ spirits by singing their best hits. Who can stand along with Elton John, Lady Gaga, and Robbie Williams in Eastern Europe? Online sportsbooks in Ukraine try to find an answer to this question.

Betting on Instagram concerts includes the best musicians in Ukraine

The first music star that comes to mind while speaking about Ukraine is Okean Elzy. This is a popular rock band existing since 1994 and having the biggest fan base in the country. Okean Elzy’s members are the only artists who have a sold-out performance in the NSC Olimpiyskiy. 70.000 fans attended the concert in 2014, which celebrated the band’s 20th anniversary. As a result, Okean Elzy broke the record for having the largest concert in the history of Ukraine. Neither Madonna in 2012, nor Britney Spears in 2011 couldn’t do it!

Therefore, betting on Instagram concerts to be given, in particular, by Okean Elzy seems reasonable. They have the biggest fan base in Ukraine. The band’s frontman Svyatoslav Vakarchuk has around 70.000 subscribers on Instagram, while 81.000 people follow his band’s official page. They have dozens of hit songs as well and everyone in Ukraine knows them. So, choose 6.00 odds at 22Bet Sportsbook to bet on Okean Elzy  to perform on Instagram this April.

Who else can join the flashmob?

Another artist who is likely to join the party is an electro-folk band Go-A. This band existed since 2012, however, it’s members woke up famous after winning the national selection for Eurovision 2020. Their song “Solovey” was full of electronica in combination with traditional Ukrainian motifs. Although the ESC was canceled, Go-A remained the most talked-about musicians in the country and are rumored to perform next year. This is a good reason to give a live 30-minute concert on Instagram and attract viewers from the whole of Europe.

The last Ukrainian artist who can launch a successful broadcast of his live concert is Oleg Vynnyk. He is one of the most popular singers in Ukraine with 888.000 followers on Instagram and numerous hits. Therefore, betting on Instagram concerts by Vynnyk with 3.70 odds at 22Bet Sportsbook seems reasonable. This 46-years-old pop singer debuted on the stage in 1993, but earned recognition only in the 2010s. Vynnyk woke up famous having released such songs as Happiness, Stone Night, Hello Bride, Nino (all in Russian). He is also well-known as a musical actor under the stage name OLEGG in some European countries like Germany and Austria, so they can join the party too.

You can discover more about these odds here at 22Bet Sportsbook.