Five Candidates to Consider When Betting on Next Everton Manager 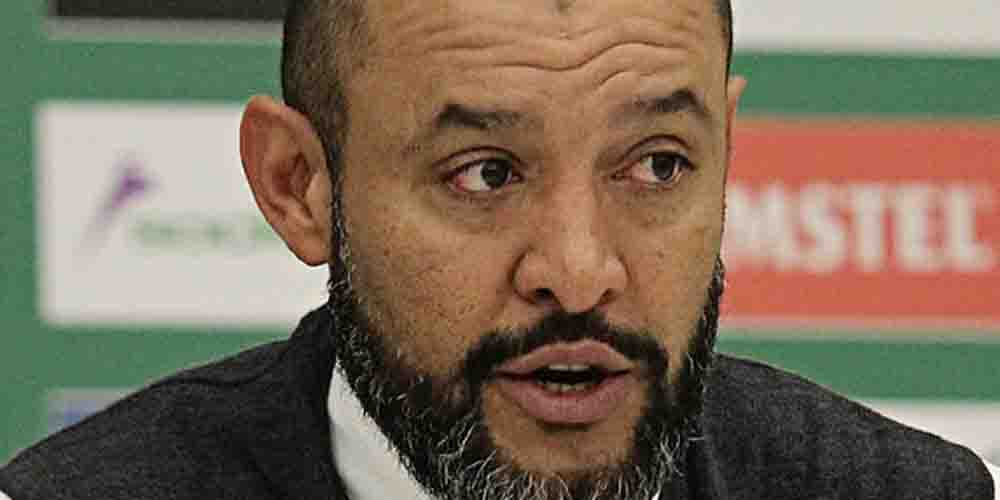 Everton are on the hunt for a new manager after the sudden exit of Carlo Ancelotti from Goodison Park. The bookies suggest that for now Nuno Espirito Santo and David Moyes are the two clear frontrunners. However, few other candidates might be approached by Everton. So, here is our analysis and the full list of favorites to consider when betting on the next Everton manager.

Carlo Ancelotti was the perfect fit for Everton, setting a new standard for the club. As he is now gone to Real Madrid, many at Everton must feel disappointed but that is football. A quick replacement of Ancelotti is needed to keep the team’s performance at a high level.

Online sportsbook news sites in the United Kingdom expect the club not to rush it out. They will likely take a couple of weeks to discuss the best possible candidate. Perhaps Nuno Espirito Santo and David Moyes will be the first ones to receive an offer. They both enjoy strong support in the boardroom. But a host of names are out there such as Eddie Howe, Ralf Rangnick, and Frank Lampard. You may consider one of them when placing a bet on the next Everton manager.

Nuno Espírito Santo has a lot of admirers at Everton

Many rumors came out lately that Everton is about to open talks with Nuno and his representatives. It might be true as the majority of Everton’s shareholders seem to be impressed with Wolves’ development. Nuno had an impressive run at Wolves. He built an identity for the team and brought great emotions back to the club.

Nuno had superb success coming up from the Championship. Later he secured back-to-back seventh-place finishes in the Premier League. Since he is out of work now he will be easier to bring than many other couches. According to 32Red Sportsbook, Nuno is the favorite with 1.40 odds to become Everton’s new manager.

Moyes is an interesting candidate given that he was in line for the job at Everton when Ancelotti was appointed. He has had a successful season with West Ham which has triggered the year extension to his contract. Thus, it will not be easy for Everton to bring him from West Ham. But anything can happen in football. So, you may choose Moyes when betting on the next Everton manager with 9.00 odds.

Eddie Howe is looking for a new job

Howe has been out of work since he parted ways with Bournemouth at the end of the 2019-2020 campaign. He was among the frontrunners to take over at Celtic. However, the talks broke down. So, he might have a chance to take over at Everton with a 7.00 value, as per online sportsbooks in the United Kingdom.

Ralf Rangnick is likely on the shortlist

Another candidate at a host of names linked to the Everton management job is the German Ralf Rangnick (7.00). He has been out of work since 2019. Before that, he managed Red Bull Salzburg and RB Leipzig. Rangnick had a great role in implementing specific DNA into the clubs he coached which is a great idea for Everton.

Frank Lampard is also on the top five list

The Chelsea legend has been on the shortlist of numerous jobs. However, he is still thinking about his next move. Lampard is highly credited for developing several young players at Chelsea. Take for example Mason Mount who became one of the Premier League’s top midfielders. No doubt that Everton will try to bring him in with 9.00 odds, but it remains to be seen what Lampard favors to do next.

If you wish to see all the candidates and their best odds, you may check out the review about 32Red Sportsbook.