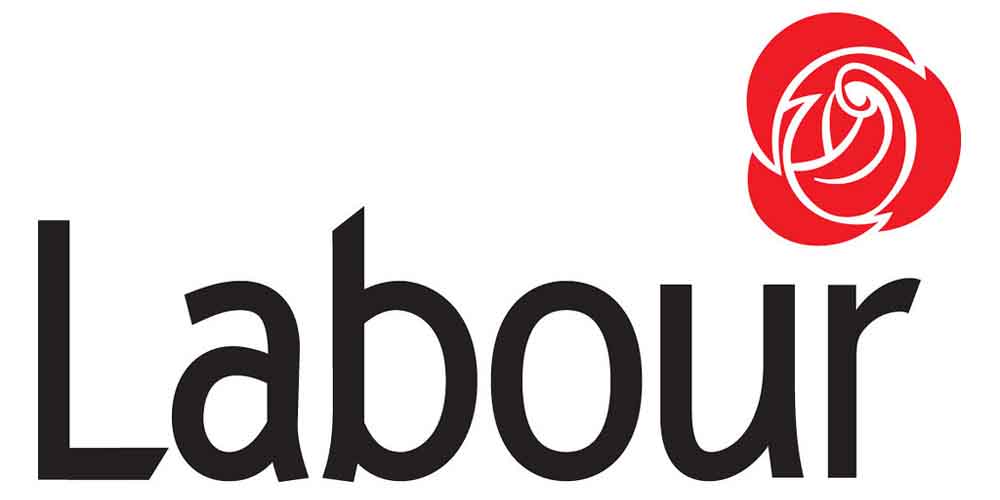 Even when he wins you have to feel sorry for Keir Starmer. He should have one of the easiest jobs in the world; criticizing Boris Johnson. Unfortunately, he lacks access to the obvious routes of attack and is too busy battling with the grassroots of his own party. He seems to have won that fight for now, but convincing the voters to back his party is far more difficult. That’s why online betting sites in the UK like Bet365 still offer such horrible odds on the Labour Party winning.

The odds on the Labour Party battering Boris Johnson and his Conservative government ought to be shorter. There’s a winter of discontent on the horizon, empty shelves in the shops and hints of troops on the streets. So, it ought to be child’s play for Keir Starmer, Labour leader, to leave them a smear on political history. Alas he is at a disadvantage. Obviously, he should attack them for being corrupt rich boys whose incompetence is only rivalled by their sense of entitlement. Right?

Unfortunately, this is very difficult to do when you’re knighted. Sir Keir Starmer was arguably the right choice to steady the ship after the Corbyn era. He looks a plausible Prime Minister. Jeremy Corbyn never did. Jeremy was an unrealistic political leader in the modern era. Under his tenure the odds on the Labour Party dived to depths even a Kraken wouldn’t visit. Not that online sportsbook sites in the UK like Bet365 offer much better for a bet on the Labour Party now.

You could see why at the Labour Party Conference. Whilst the Conservatives let their extremists dominate them, hence Brexit, Keir is squashing his. He knows his time as leader is finite. So, he doesn’t seem to mind making the tricky choices. Silencing the grassroots idealists, standing against the antisemitism, he’s hardly Mr. Popular. He’s given up on trying to unite the party and has instead decided to make it electable. Something the odds on the Labour Party are yet to reflect.

You can bet on Keir Starmer now not to win an election but leave a party behind him which might. After his conference performance, the odds on Andy Burnham leading that party are pretty good. Sure, there are other candidates, and the odds on the Labour Party electing the best possible leader are quite long. However, if you regularly bet on politics in the UK at Bet365 you’ll have spotted that Starmer is paving the way. He’s ensuring the sensible parts of the party are in control.

Bet365 Has All The Odds On The Labour Party

Naturally, you can bet on the Conservatives and their friends in the press to paint this as chaos. As Keir chops away the dead wood, the government is busy with their bet on Boris Johnson taking all the blame with him when he leaves. Indeed as the odds on the Labour Party improve, Boris may find his position getting shaky. He can fend off the nuance of Keir Starmer but the blunt speaking of Andy Burnham? Probably not. So actually those Labour Party odds are tempting.

Sure, they’ll have to swap leaders out before the next election, but there’s time enough for that. The party can also count on Boris Johnson to continue to be inept. As Brexit bites the odds on the Labour Party are going to shorten fast. Anyone in the UK gambling laws concerning immigration will outweigh a winter of fuel and food shortages is barking mad. So actually now’s the time to grab those long prices. Sure, Keir won’t lead a party to election victory, but he’ll create one that can.

We take a look at why the odds on the Labour Party might look awful but with Keir Starmer paving the way could just prove profitable.