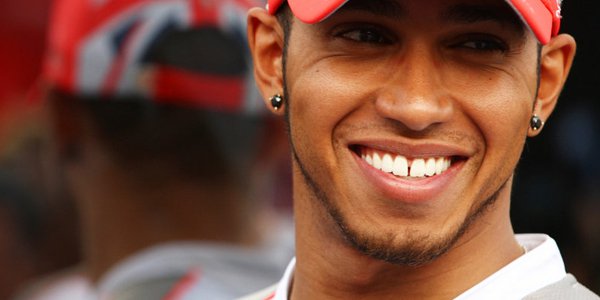 Oddsmakers are predicting that current leader Lewis Hamilton will win the Driver’s Championship.

The odds are in, and things are looking favorable for Formula 1 superstar Lewis Hamilton of the UK. Bookies everywhere are in agreement that he should win the upcoming Driver’s Championship in Singapore, with online sportsbook in the UK Bet365 giving him 8/15 odds.

Hamilton is currently leading in the world championship running after defeating rival and Mercedes-teammate NicoRosberg in the Singapore Grand Prix over the weekend. As always, following the race he responded with trademark modesty: “I’m not really thinking about it. I feel like I’m still hunting, still catching up.” A championship for Hamilton would be the second of his career, having won a world championship in 2008 at only 23 years old.

Hamilton and Rosberg in race for the title

While bookmakers expect a win for Hamilton he has battled teammate Rosberg all year. In fact, prior to Hamilton’s victory in Singapore Rosberg had been in the lead for a full four months. Rosberg currently has odds of 6/4 to win outright. Either way it looks like someone from Team Mercedes will take home the crown.

Other challengers include Daniel Ricciardo, Sebastian Vittel, Fernando Alonso and ValtteriBoltas, but a victory for anyone other than Hamilton or Rosberg would make serious racing and gambling news.