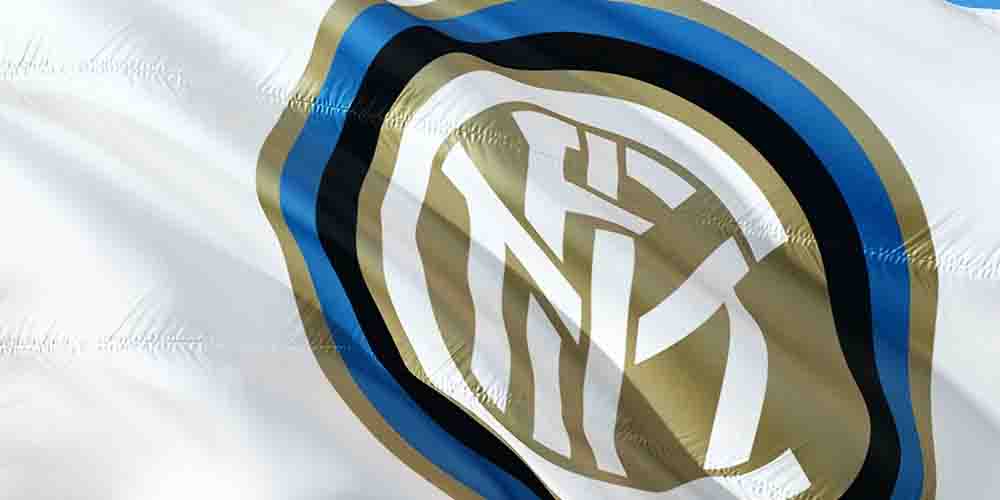 16 teams are left in the 2020-21 Italian Cup with most of them playing next week for a place in the quarter-finals. Fans can watch great games like AC Milan vs Torino or Fiorentina vs Inter. While last year’s winner Napoli will play against Serie B leader Empoli. Let’s see the Coppa Italia Round of 16 odds and the favorites of the games.

36 teams from the third and fourth leagues started the 2020-21 Coppa Italia last September with 12 top clubs joining the tournament in the third round. Next week the round of 16 will be held with the top 8 Serie A teams also starting to take part. Napoli are the defending champions after they defeated Juventus in last year’s final 4-2 on penalties. Juventus played in their 19th final and won 13 of them making them the most successful club in the cup’s history. Now they will face Genoa, while Napoli will host one of the remaining Serie B sides, Empoli. Both of them should go through easily, but in other ties we can expect a tighter fight for the victory.

In one of the most exciting games of the round, Fiorentina will host Inter Milan. Online sportsbooks in Italy favor Antonio Conte’s side to win with the odds of 1.70. Inter are in great form again this season. They are currently second in the league, just one point behind the leaders AC Milan. But they won’t have an easy job against Fiorentina, who can always cause problems to big clubs. In their previous meeting Inter won in a goal-packed game 4-3, with scoring two goals in the last five minutes.

Bookmakers expect a similar match with lots of goals, offering the odds of 1.61 for both teams to score. While to see 3 or more goals during the game has the odds of 1.60. These predictions make sense after having such top strikers like Romelu Lukaku and Lautaro Martinez in Inter. While we can find French world cup winner Franck Ribery and Serbian Dusan Vlahovic in Fiorentina. Still, the Violets’ victory would be a surprise and has the odds of 4.33 in the Coppa Italia Round of 16 odds.

Other top teams are favored to go through too

Inter’s main local rival, AC Milan will host another Serie A side, Torino next Tuesday. Stefano Pioli’s team should have an easier job against the current 17th-placed team. Interestingly the two teams will meet twice in four days after they will also play against each other in the Serie A. The Rossoneri are favored to win both games even without several missing players, including Zlatan Ibrahimovic.

Online gambling sites in Italy also predict victory for Juventus, who will play against Genoa next week. The team is getting into form now after a disappointing start. They’ve just defeated Milan 3-1 with the goals of Federico Chiesa and Weston McKennie. They are in 4th place in the league with a game in hand. While their opponent, Genoa are only 19th at the moment and have to fight against relegation. In the cup though they defeated Sampdoria in the previous round, which might give some hope to their fans. Defending champions Napoli will also play at home against Empoli and has the odds of 1.22 on bet365 to win against the current leaders of the Serie B.