Crafty Conservatives Bet On Boris Johnson To Carry The Can 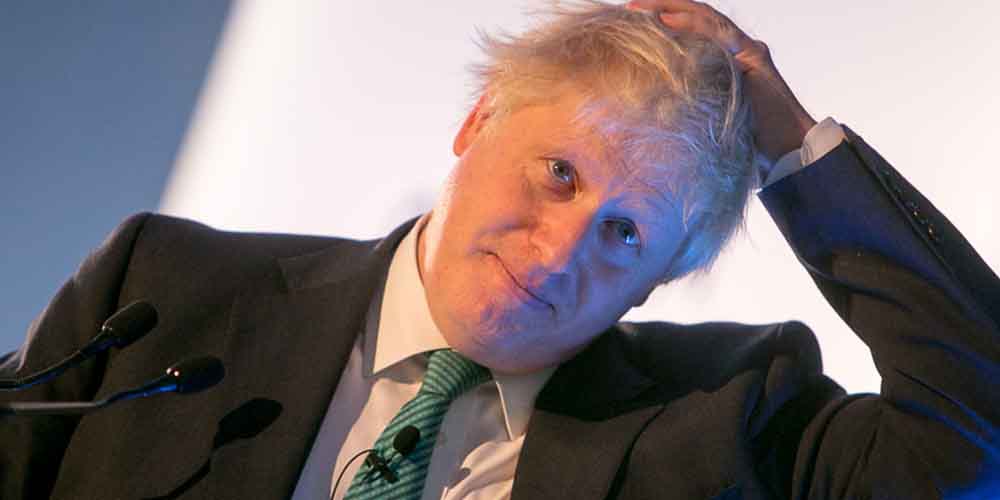 You can almost hear them sharpening the knives. As they cheer and clap in Parliament behind him, you feel distinctly uneasy. Tories raising taxes to their highest sustained level ever? What is this? The Twilight Zone? Certainly, you have to assume so at this point because the odds on the Conservatives at online betting sites in the UK like Bet365 haven’t shifted an iota. There’s only one realistic explanation, so maybe now’s the time to bet on Boris Johnson carrying the can.

“We should never forget, after all we’ve been through, that we are the party of free enterprise, the private sector and low taxation.” You can always bet on Boris Johnson to fly in the face of facts. So, that’s quite the statement after you’ve just increased National Insurance contributions to pay for the NHS. Sure, it’s a great cause, but didn’t they tell people Brexit would solve all that? It’s an astonishing milking of the lower and middle classes, the very people who vote for the Tories.

They sold a lie on the side of a bus and this is the price. Even some backbenchers in his own party have compared it to socialism, or, worse, Labour Party policy. Not that they can look at the odds on the Labour Party and believe there’s any chances of them achieving power. Online sportsbook sites in the UK don’t have any faith in Starmer. He has singularly failed to capitalize on these outrageous moves by the government. That’s why you can bet on Boris Johnson beating him.

Of course, whilst you can bet on Boris Johnson beating Keir Starmer at the ballot box, he’s not the only option. Both Rishi Sunak and Michael Gove hover in the wings just awaiting the right moment. They’ll have started to look for a stalking horse already. That’s why online bookies in the UK like Bet365 still have a bet on the Conservatives at such low odds. Party because a bet on the Labour Party is insane under Keir, but mostly because they think Boris going will cleanse them.

Perhaps so. Certainly, if the party bet on Rishi Sunak to carry them forward the stark difference will assist. If they bet on Michael Gove, maybe not. That’s the party’s choice. Regardless of the odds on Rishi Sunak at the bookies, or the odds on Michael Gove, it’s a binary choice. Either they choose continuity (Gove) or a modern approach (Sunak). Of course just like you can bet on Boris Johnson staving off his exit from No.10, you can bet on politics in the UK to throw up surprises.

Bet365 Has Your Bet On Boris Johnson Losing

Just how far the Prime Minister to go to defend his position is unclear. Certainly, you can always bet on Boris Johnson to push the envelope politically. If he’s willing to break his manifesto promises so brazenly, who knows what those waiting rivals could face. They both have their supporters, of course, so they’re technically safe. He can’t just sack them. But there are rumors of a reshuffle, when anything could happen. Including the party starting to rid themselves of Boris.

Odds On The Next UK Election

Many who take advantage of UK gambling laws to avail themselves of the odds on UK politics will laugh. The Conservatives are now likely to rebrand themselves ahead of the Labour Party, who, arguably, need it more. Perhaps that’s why they’re the best bet on the next UK general election? They can watch Priti Patel display her rampant xenophobia, sit by as Boris raises taxes, laugh as Gove dances. All they have to do is bet on Boris Johnson taking the stink away with him.

We take a look at why the Conservatives have just bet on Boris Johnson carrying away the stigma of some very suspect policy decisions.