Crafty Secrets of Texas Hold’em – Do You Know Enough? You probably already know a thing or two about the popular game called Texas Hold’em, but want to improve yourself. Trust me, we’ve all been there. There’s more to this game than just having a good poker face, going all-in every turn, and downing your whiskey in one go. An easy card game that’s hard to master, you should know about the crafty secrets of Texas Hold’em.

If you’re new to this game, don’t worry. It’s easy to learn, especially if you have someone to practice with. If you’re lacking a partner, there are several online poker sites in the United States to choose from. So, first things first, the game can be played between 2 and 10 players. You place bets each round, these are called chips and try to win as many as you can at the end of the rounds. You win by either having the best hand or if the other players fold. Check out this advanced introduction on how to play Texas Hold’em.

A couple of skills or traits are good to have when playing this card game. For example, psychology or the knowledge of other players, strategy, and of course the help of Lady Luck. On one hand, you can learn how to count cards and measure probability, which is considered cheating in places. Or you can master a few crafty secrets of Texas Hold’em which could come in handy in any game.

We’ve all seen Western movies where the hero has to overcome the villain in a game of poker or a duel. How the cheaters are caught and dealt with. The elegant or dusty saloons with pianos and poker tables. Truth is, the origin of this beautiful game is unclear. All we know is that it comes from Texas and it was probably invented in the early 20th century. A bit of a letdown after all that excitement those movies put into us if you ask me. What made the game truly popular was its introduction in Las Vegas in 1963. With more and more people starting to play, Texas Hold’em took off in the following decades. Doyle Brunson’s 1978 poker strategy guide “Super/System” is widely considered one of the most important books on Texas Hold’em today.

Since the turn of the millennium, Texas Hold’em has enjoyed great popularity due to coverage in TV shows, movies, Internet games, and even literature. Its no-limit betting version is the main event of the World Series of Poker (WSOP). Today it’s the most popular card game on online poker sites in the United States and worldwide. The game grew so fast that by 2006 the first place prize was already $12,000,000 at the WSOP main event. Honestly, this sounds pretty intriguing.

Online poker and the Cinderella story of a world champion

Online poker started to grow in 1998, slowly but surely. People liked the idea that anyone could play either for free or for real money. The ability to play anonymously made online poker very popular and continues to attract millions of players around the globe. Some sites have smaller tournaments as avenues for entry into major events like the WSOP. This was the case with Chris Moneymaker, winner of the 2003 World Series no-limit hold ’em event. He qualified by playing in these smaller tournaments and didn’t stop until the very top. The online poker revenues skyrocketed after Moneymaker’s win. We can all tip our hats to him as he played a key role in online poker’s success.

Seeing that any of us could qualify for the biggest poker tournament it’s amazing how many online poker sites in the United States are at our disposal. Juicy Stakes is one of the most famous poker sites in the world and rightly so. It’s available in the United States along with most countries in the world and is completely legal. If you are planning on becoming the next Chris Moneymaker you should start practicing right away. Remember, you can get to the biggest poker stage in the world but you have to be in your best form. Knowing some crafty secrets of Texas Hold’em also helps a lot. 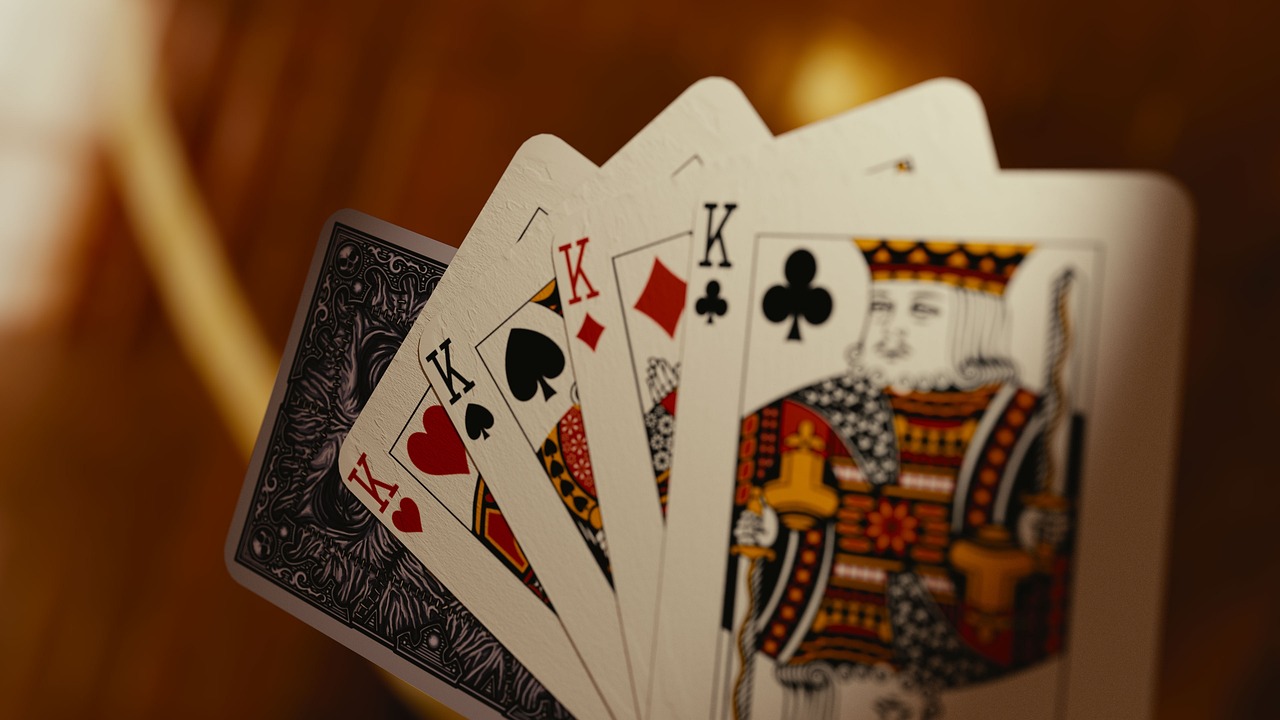 You know the basics, you’ve played Texas Hold’em before online, live, but you want to know more. If you want to have a winning record there are a couple of things to keep in mind. Texas Hold’em is considered a gentleman’s game and requires you to have a strategy. Here are some crafty secrets of Texas Hold’em that could turn your luck. After you are ready, make sure to check out Bet365 Poker to see how you measure up to others. The following tips are not complicated but most players lose their focus. Always remember them if you are on online gambling sites in the United States.

You probably think being bold and cool works all the time, right? Wrong. If you have a bad hand, don’t force your money into that round. Keep your cool and fold it, your time will come. If you waste your money too early you won’t have the chance to win big. Bluffing is an important part of the game but don’t overdo it. Wait until you have a strong hand and maintain your composure.

There’s a thing called check-raise that you can add to your crafty secrets of Texas Hold’em list. If all the players check before you avoid raising the stakes. You can do it occasionally but don’t overdo it. Mix up your strategy for your opponents. Throw away weak hands before you get pressed into a corner. Just as you can figure out your opponents, so can they. Keep them in the shadows.

The flop, turn, and river

Otherwise known as the first three, the fourth, and fifth cards on the table. After a couple of rounds, you should guess how most of your opponents play. Bet on your hand confidently, not blindly. If you have a high pair that’s great, keep pushing your opponents to fold. After a few rounds of your mix-up strategy, they won’t know if you’re bluffing or not. Always remember, your hand is more important than the flop.

Keep a level head throughout

It’s okay to fold after the flop, you’re not a coward, you’re smart. Your opponents will notice this about you but don’t let them get into your head. Try to aim for multiple smaller takes instead of a big one. This means, focus on all of your opponents, not just one. Draw a bit from everybody, it’s less noticeable but more rewarding in the end.