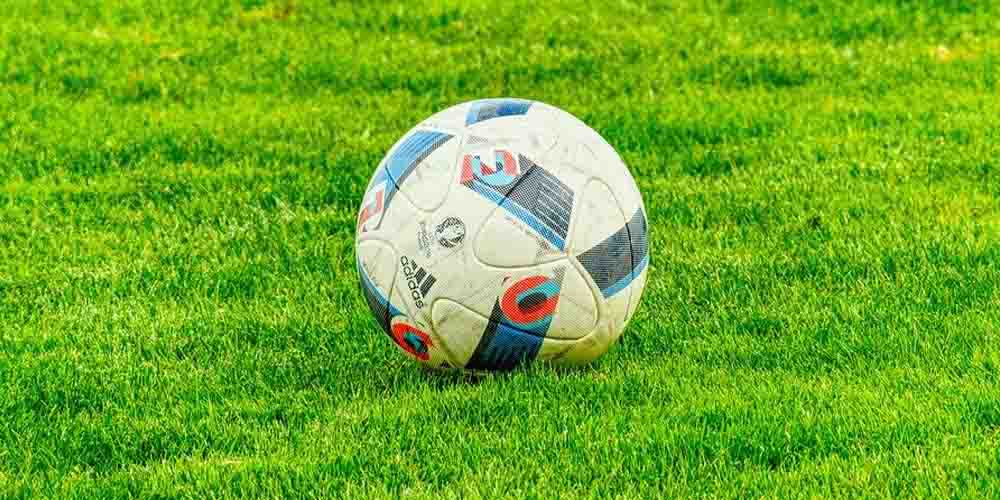 Cristiano Ronaldo transfer odds indicate he is leaving Juventus after crashing out of the Champions League in the round of 16. Reports show that there are several options for him on the table. However, it seems that PSG is favorite to win the services of the Ballon d’Or 5-time winner. Do you think Ronaldo will leave Italy in search of a Champions League trophy?

Cristiano Ronaldo Transfer Odds Say He Is Not Happy At Juve

Although Juventus managed to clinch the Serie A title for the ninth consecutive time, their season was a disappointment. The Old Lady was knocked out in the Round of 16 in the Champions League. The early exit led to the sacking of Maurizio Sarri and it might not end there. Reports indicate the Cristiano Ronaldo is seriously considering leaving the Italian club. The Portuguese star has put on an incredible form this season but still came up short.

Ronaldo’s main target is to win the Champions League, and Juventus has failed to help him do so. For instance, in the 2018/2019 season, Juventus were out of the Champions League after losing to Ajax 3-2 on aggregate. Ronaldo scored both of those goals for Juventus. In the next season, Juve also got knocked out after a 2-2 aggregate score against Lyon. Ronaldo scored both goals as well! This sparked Cristiano Ronaldo transfer odds to resurface again. In an interview, Ronald said “A huge club such as Juventus must always think like the best in the world, work like the best in the world, so that we can call ourselves one of the best & biggest clubs in the world. The fans demand more from us. And we have to deliver”. This statement highlights how disappointed Ronaldo is with how things are going.

It Still Not Too Late For PSG

Everyone knows that Ronaldo’s ambitions know no boundaries. The older he gets, the more trophies he wants, and his favorite one is the Champions League. With Juventus’ current strategy and level of play, it seems they are very far away from achieving this title. Therefore, the 5-time Ballon d’Or winner is seriously considering leaving the club. Cristiano Ronaldo transfer odds indicate that his next destination is likely to be in France. Paris Saint Germain fits all the criteria that Ronaldo looks for in a club. PSG’s and Ronaldo’s main goals align in terms of winning the Champions League. Also, the French club is one of the few that could afford his massive salary. Online sportsbook sites in France have placed PSG as favorites in their Cristiano Ronaldo transfer odds. At 1xBET Sportsbook, betting odds for him to join the French club are 2.34.

Real Madrid is also in the mix of where might Ronaldo end up next season. With the return of Zidane to Real Madrid, is not unlikely for Ronaldo to rejoin his former head coach. Although the Meringues have Hazard in his position, there is always space for Ronaldo in the Madrid squad. At 1xBET Sportsbook, betting odds for Ronaldo to join Real Madrid are 12.00. Other betting options of Ronaldo’s transfer odds include the following:

You can discover more about these odds here at the 1xBet Sportsbook.