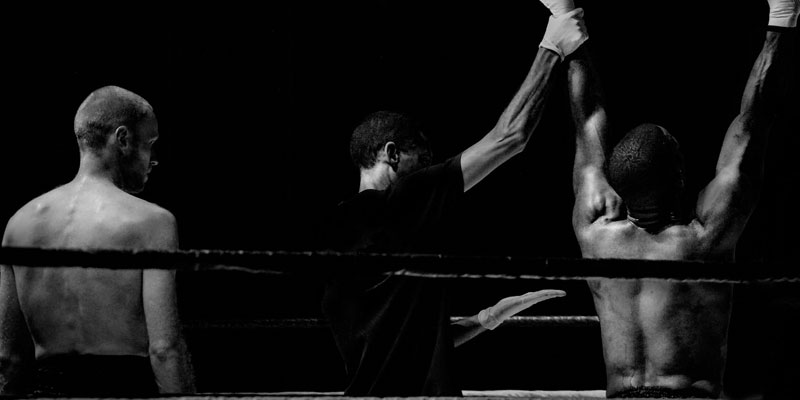 UFC 241 will showcase a rematch between the current and the former UFC Heavyweight Champions. Everyone is expecting a very exciting and close fight. However, Cormier thinks Miocic is not good enough to challenge him. Here is Daniel Cormier vs Stipe Miocic betting preview.

Daniel Cormier is about to defend his title once again. This time against the former UFC Heavyweight Champion, Stipe Miocic. Cormier won the first match easily and he believes he will achieve even better results this time.

In contrast to their first match, odds are in favor of Daniel Cormier. Online sportsbooks in the UK believe the 40-year-old fighter will defend his title successfully. Undoubtedly, Cormier has better records compared to Miocic.

Miocic didn’t fight anyone after losing his title. However, Cormier has already defended his title once against #5-ranked Derrick Lewis. In addition, he claims to feel even better physically compared to last year when he beat Miocic.

Therefore, our Daniel Cormier vs Stipe Miocic Betting Preview foresees DC to win the match. Make sure to check out the latest review about 22BET Sportsbook to bet on UFC.

Daniel Cormier is the greatest UFC double champion of all time

Undoubtedly, Daniel Cormier is one of the best MMA fighters in the world. He was crowned the UFC Light Heavyweight Championship after beating Anthony Johnson on May 23, 2015.

Daniel Cormier “DC” defended his title three times over Alexander Gustafsson, Anthony Johnson, and Volkan Oezdemir. Furthermore, he shocked the world by beating the former UFC Heavyweight Champion, Stipe Miocic by a knockout in the first round.

By many “DC” is the greatest UFC double champion of all time. To go up one division and beat a naturally bigger guy who is actually the best MMA contender of the time, is almost impossible.

No matter how much he had to fight against the odds, Cormier has beaten everyone who was put in front of him. He holds an incredible record of 1 loss and 22 wins, 10 by knockout and 5 by submission.

Furthermore, Cormier is the former XMMA, KOTC, and Strikeforce Heavyweight Champion as well. In addition, he won a bronze medal at Freestyle World Wrestling Championships 2007 in 96 kg division.

Daniel Cormier: ‘I believe he is not good enough to beat me’

Cormier made it look so easy to beat a contender like Stipe Miocic in their first match. He believes that Miocic is just a good fighter and not a serious challenge to him.

“I think he’s a good champion, a good fighter. And I understand that he’s going to be better this time. But when I think about the fight and a little bit of time we fought before, I just don’t think he’s good enough to beat me” Cormier told MMA Junkie.

“I anticipate being a better version of myself. In the fight last year, there were many days where I was lumbering into practice, barely able to stand tall and now I’m walking around straight, I feel good daily. Every day I feel better. I feel physically better so I’d imagine that would lead to even better results,” he added.