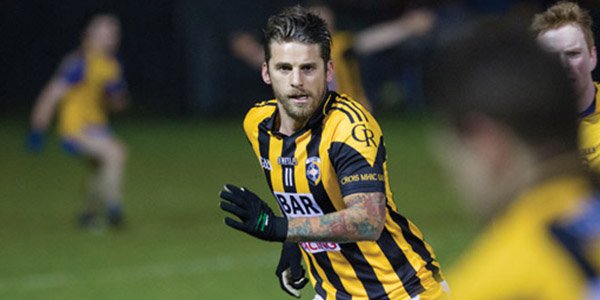 David Bentley has found a new sport he enjoys after his retirement as a professional football player.

Retired football player David Bentley has said that Gaelic football is an exciting game. The man, who fell out of love with traditional football, said playing the Irish sport was “a great experience. Things like that are exciting. Certain things you get offered are a bit standard and boring and this definitely wasn’t” said Bentley according to UK gambling news.

He also played for the English national team before retiring from the football world. When it comes to the differences between football and Gaelic football, he says that soccer changed too much while the other sport became what football used to be. “It’s an old-school way. Soccer, it’s the way it used to be with the commitment and family environment that they play within. It’s the whole community.”

David Bentley admitted at “The Toughest Trade” television programme that he did not know too much about the game before he tried playing it. “I’d seen little bits and bobs (of Gaelic football) when I was a kid, when the BBC had it on years ago but I didn’t know too much about it.”

Online gambling sites in UK predicted great future for the talented Englishman but he never fulfilled these expectations. In addition, he retired from football at the age of 29 and now became a fan of Gaelic football, the Irish national sport, which is a form of football derived from traditional Irish ball games.