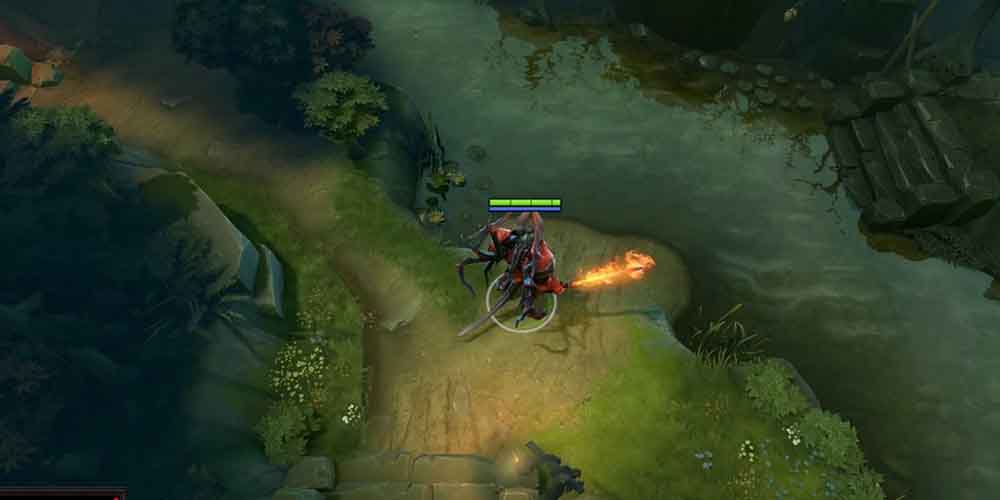 Let’s take a closer look at the Dota Pro Circuit 2021 Predictions on the North-American qualifiers. We will inspect both the Lower- and Upper Division according to 22BET’s latest statistics.

Dota Pro Circuit or just DPC is an International Dota 2 Championship organized by Valve (the developer of the game itself). The total prize pool is $280,000 USD. While the first place on the podium means $30,000 USD for the winning esports team. The games will take place from the middle until the end of May, and the finals will be organized in early June.

As the continuously increasing interest in Dota championships, online sportsbooks in Japan pay a lot of attention to the big Dota 2 related happenings. One of the best sites, if you are into esports betting, is the 22BET Sportsbook, where you can literally wager on any of the big competitive video games. Our Dota Pro Circuit 2021 predictions are also based on 22BET’s odds and statistics.

Since this year Valve reworked the qualification system. Previously there was a minor and major league. The teams could achieve their slot in the Major league by earning the most points in the Minor. Now, the system is based on Regional qualifications as the Minor league has been overwhelmed. Each Region has a lower- and upper-division. Obviously, the teams with the most scores can compete during the actual tournament. In today’s Dota Pro Circuit 2021 Predictions we will focus on the North-American Divisions.

The reason why this year’s DPC is extremely important is the fact that 2021 will be the first season when the Dota International won’t be based on open qualifications. Instead, the top 12 teams from the Dota Pro Circuit will automatically join the challenge.

According to the NA Upper Divison Odds, Evil Geniuses are the most potential shoo-ins

At this moment, Evil Geniuses is the best esports clan in the whole American area. Whatever game you pick from the current palette, they are constantly on the podium. Based on 22BET’s betting odds, they will surmount all the North-American esports crews. The longest odds on their victory is 1.485 when they will face Quincy Crew on the 17th of May. On any other occasions, their odds are way below 1.3 even more mostly under 1.1 at the online gambling sites in Japan.

The Geniuses’ Only Challenger is Quincy Crew

Quincy Crew is quite new in the world of competitive Dota championships. Their first appearance was in 2018. They lack the big sponsors or the support like the Geniuses have as they only achieved significant results in Dota. Still, in these three years, they become the second most potential winners after their often mentioned rivals. In numbers, their odds to beat the ultimate shoo-in is 2.635 according to the 22BET Sportsbook. That is still considerably long but compared to the others’ it’s a huge thing. And we all know, emerging, young esports teams always hold surprises since they do everything to join the Hall of Fame.

Based on the Dota Pro Circuit 2021 Predictions, the Lower Division will be full of twists and spins

The reason why Dota Pro Circuit is extremely exciting in 2021 is the fact that even the smaller esports associations have the chance to become the one and only champions. While the Upper Division only includes the cream of the esports palette, the Lower Divison gives opportunity to the emerging crews as well. While most of the matches in the Upper Division are already decided, in the Lower Division, nothing is sure. Even if there are a few tall-odd rookies, most of the teams’ odds are neck by neck. By the way, according to 22BET’s odds, Arkosh Gaming is the most potential to surmount the other in the Lower Division.

Even if the prize-pool ain’t as rich as the other’s, the top 2 teams automatically change place with the lowest scored teams from the Upper Division. Thus, the stakes and the expectations are still higher than at a usual esports tournament. So, once you made your Dota Pro Circuit 2021 predictions on the North-American qualifiers, don’t hold your horses, just join the adventures of the most prestigious Dota championship of the moment.