Early Britain’s Got Talent 2019 Winner Odds: The Queen to Perform to the Royal Family 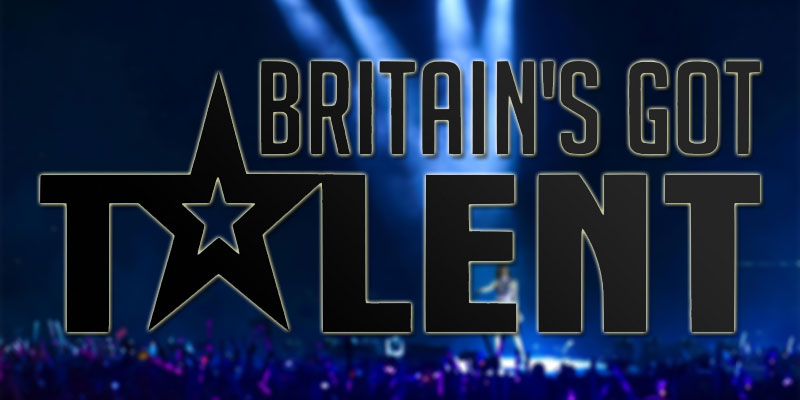 On April 6, ITV premiered the 13th season of the most successful talent show in the UK. There are still many auditions to come, but our Britain’s Got Talent 2019 winner odds lead to The Queen. She went in all her “royal” splendor and no one could resist her humor.

So far, the winners of the show came from all sorts of backgrounds. Last year, Lost Voice Guy won the final prize, becoming the first comedian to ever win the show. And the victory was particularly special. He introduced a new form of comedy, using communication aid in his routines. This year, and even though we haven’t seen all the contestants yet, you can already start placing your bets at BetVictor. Flakefleet Primary School is the bookies’ favorite, and already won direct access to the semi-final. However, a lot can happen. As there have been so many surprising acts that our betting preview is considering other performers for the prize.

The Queen arrived at the West End theatre with a seemingly royal speech. Despite being a bit bitter than usual, her sarcasm conquered the judges and the audience.

It isn’t the first time the show has a Queen’s impersonator. But this one seems to be the most successful so far. The drag Queen received a standing ovation and left everyone wondering what will happen next. Questions about her future performances naturally arise, as the act might lack versatility. On the other hand, though, this is precisely why she is likely to reach the final and win. If she succeeds in delivering more impressive performances, The Queen can become one of the best contestants on the show.

Besides, this character might make interesting comments on contemporary Britain, and the audience might be very drawn to her. The Queen’s odds (10/1)  are not low at online sportsbook sites in the UK.

Elizabeth Best’s act will certainly be remembered in the future as one of the scariest moments on the show. And the judges were so impressed that they are eager to see more of the illusionist’s skills.

She has a few years of experience and has been touring the country with the show “Evolution of Magic”. This might explain how she never smiled during the whole performance, even when she received the four yeses.

She performed an act about a dead woman and hunted theatre. The Haunting had the participation of judge Amanda Holden and there has probably never been so many people screaming at once at the London Palladium.

The show had many surprising acts through the years, but none was ever as terrifying as this one. She went a step further, proving a thrilling performance that resulted in the unexpected. Everyone across the UK is now waiting to see more of her magic and she can easily become the scariest winner the show has ever had. Her odds are 8/1 at BetVictor.

Faith Tucker is an 18-year-old student whose biggest passion is singing. She was one of the biggest sensations of the evening, surprising everyone with her outstanding voice.

Citing Beyoncé as her inspiration during her presentation, no one really expected that the teenager would start singing classical music. And as online sportsbook news sites in the UK, her high-pitched voice had already been requested to perform at the MasterChef’s presenter Gregg Wallace’s wedding when she was only 16.  She amazed Wallace so much with her voice at a charity event that he approached her to perform on his big day.

A tenor won the show’s first edition, so Fatih Tucker wouldn’t be the first opera singer to come out victorious. But this also shows that audiences proved to be so captivated by such voices and she (7/1) has really good chances of winning Britain’s Got Talent this year.