End of the Monopoly? Changes in the Gambling Legislation in Hungary 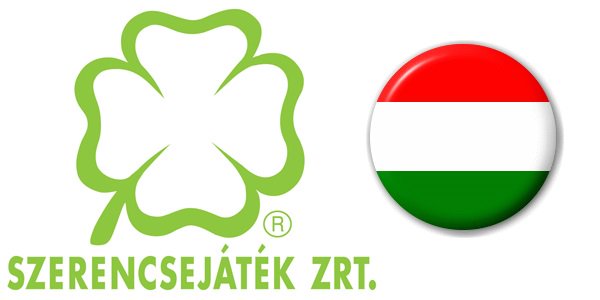 The Hungarian Parliament discusses amendments concerning changes in the online gambling regulations in the country.

The Hungarian house of law started an initiative for liberalization of the internet gambling market in the state. Among the amendments proposed for the transformation of the online gaming regulations are those concerning the reduction of the amount of online casino licenses and the elimination of the monopoly of the state on sports betting.

What the initiative aims at is to license the Szerencsejáték Zrt (Hungarian Gambling Inc.) for internet sports betting only and allow some of the state’s casinos to acquire licenses for poker and mobile casinos. According to the changes planned there should be only two online casino operators. If the amendments are approved, the changes of the legislation should take effect from September.

Skepticism concerning the approval of the amendments

The Parliament started considering the amendments on Monday, 22 of June, and the discussions concerning them are planned to continue in the following days. However, several law firms, including DLA Piper, have already expressed their doubts that the Parliament will approve the proposed changes of the online gambling in Hungary. They believe the amendments are in many respects contradictory and poorly formulated.

However, even if the changes are approved, the new legislation cannot be qualified other than discriminatory, says the The European Gaming and Betting Association (EGBA). They find the decision to give licenses only to land-based operators to be in a strong opposition to the conception of a Single Market of the European Union.