Ever Wondered About How to Win the Lottery More Than Once?

News >Ever Wondered About How to Win the Lottery More Than Once?

Playing the lottery even for once can change your life forever. And winning it several times? Keep on reading and find out how to win the lottery more than once and what it feels like! 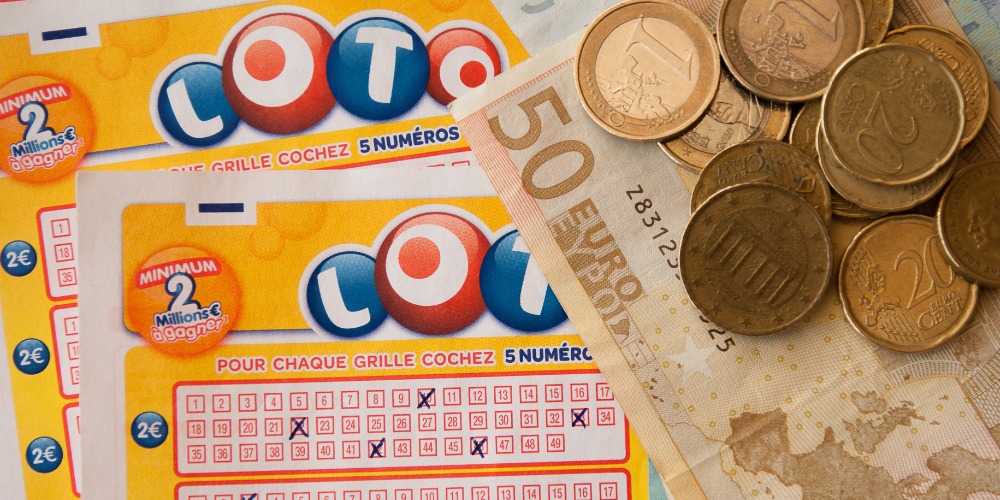 How do they do that? Do they have any tricks or tips? And what it would feel like? Well, there is a Romanian man who happened to win the lottery many times and right now you can find out about his secret. Keep tuned to find out more! And once you are finished don’t forget to visit TheLotter!

How to Win the Lottery More Than Once? The story of Stefan Mandel

The story of the man who won the lottery several times started in the late 1960. A man named Stefan Mandel just like others at the time was struggling to get by. His salary was less than enough to maintain his life and he seek a way out of it. And this way was the lottery. Just like today when many people play online lottery sites in the US, people liked to play the lottery as well. and the jackpot prizes were huge. What made him different from other players was that he was really good with numbers,s as he was an economist himself. This is how he managed to find a way that would help him increase his chances of winning. Isn’t this amazing?

The Number Behind the Strategy

Mandel spent all of his free time calculating and getting the probabilities. After spending that much research on that, he came up with a plan. And finally, that plan changed his life forever and helped him win several times. In a 49-ball lottery, the odds of winning were 1 in 13,983,816 if a participant chose 6 numbers.

His chances of winning improved to 1 in 2,794 if he chose 15 numbers (which required purchasing 5,005 games — one for each conceivable combination). Mandel stated that with his approach, these 5,005 options could be reduced to just 569.

He’d be assured to win at least a second prize and hundreds of minor prizes if the 6 winning numbers fall among his 15 selections, and he’d have a 1 in 10 chance of winning the big prize. He usually bought 228 tickets with his four friends each time. And what happened? He won his first lottery prize! And then he just went on using the very same method over and over again.

So after his first winnings, he decided to take it to the next level. He turned lottery wins into business. How did that happen? During the course of several years, Mandel persuaded hundreds of investors to pool their funds and form a “lottery syndicate.” He subsequently created a full-fledged automation system, which consisted of a room full of printers and computers that were controlled by an algorithm that pre-populated tickets with every possible combination.

Mandel’s method was transformed by computers. He had previously been restricted to manually writing down millions of possibilities, where a single error might wipe out eight months’ worth of labor; now, he could delegate the task to a computer.Across the 1980s, Mandel’s organization typically “move to buy” hundreds of tickets when a prize was 3x larger than the cost of covering all conceivable combinations. They won 12 lotteries (along with 400k lesser prizes) around Australia, including a $1.1 million jackpot in 1986.

The Story Goes On

After that the lottery policy changed in Australia, so he moved to Virginia to continue his career there. He then proceeded with his lottery technique. So after learning how to win the lottery more than once, he didn’t really stop. The lottery in Virginia had various advantages. It was very new at the time, and it allowed customers to buy tickets in any quantity they wanted and print them at home.

Its numerals, on the other hand, only varied from 1 to 44. (other states went as high as 54). This meant that there were “only” 7,059,052 viable combinations with 6 selections, as opposed to the normal 25 million or more.

Making His Luck in Virginia Too

He set up 30 computers and 12 laser printers in a Melbourne warehouse and employed 16 full-time staff to print millions of tickets pre-populated with every possible combination, a process that took three months. He then paid $60k to send the one-tonne of paper weight to a point-person in the United States. Mandel had to wait until the jackpot hit an amount that made financial sense after taxes, overhead, and paying off investors once the tickets were acquired in Virginia.

To sum it up this is the story of the man who knew how to win the lottery more than once. And if you are into lottery don’t forget to check out TheLotter for the best games!