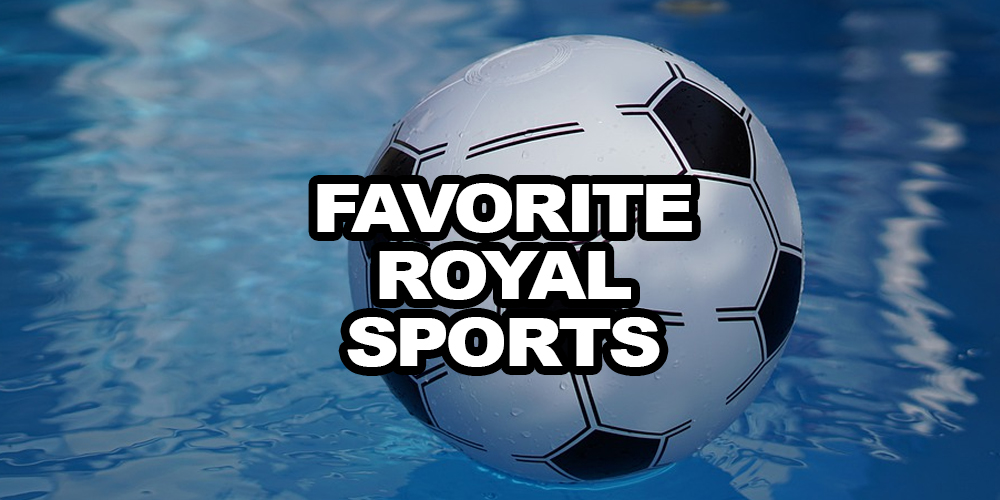 Members of the British Royal Family have their own preferences in sports like any other person. Sometimes, they even visit their favorite competitions to see the game for themselves. We have figured out the favorite Royal Family sports.

British Royals are big fans of sports, though all its members have their own preferences. Do you want to know what competition the Queen likes the most? What sports games have won the hearts of the Cambridges and the Sussexes?  Here are all favorite Royal Family sports we know about. Check the list and bet on them at online sportsbooks in the UK.

Her Majesty Elizabeth II is known not only as the Queen of the UK and the longest-reigning monarch but also as the biggest horse racing fan. Elizabeth II has been interested in this sport since childhood as she got her first horse at the age of 4. She even won a horse race as a horse owner at the age of 23 and undoubtedly is a good jockey too. Paparazzi often eternize the Queen riding her own horses in her residence. In addition, Elizabeth II is the first monarch to be a two-times British flat racing Champion Owner. Her horses are reported to win more than 450 races and bring millions of pounds to Her Majesty.

The Queen’s husband, Prince Philip, is also into sports, primarily as a keen yachtsman. He was also playing polo until the 1970s.

The Queen’s eldest son, Charles, is a successor to her throne. Like his mother, the Prince is also deeply into horses, but in the other kind of sports. Throughout his whole life, Charles has been a big fan of polo. He started playing this game in childhood and was a great player until the 1990s. The Prince of Wales took part in numerous competitions, including international and charity ones. Charles retired from professional polo in 1992 due to several injuries but kept on playing informally until 2005.

Bet on polo in the UK at Betway Sportsbook.

Favorite Royal Family sports couldn’t omit Prince William and Prince Harry’s widespread interests. Brothers have not one but several kinds of sports they enjoy the most. Thus, William is a big polo fan like his father. Apart from this traditional British game, the elder Queen’s grandson loves football, supports Aston Villa, and is also the President of the Football Association in England. Apart from this, William also enjoys playing rugby and motorcycling.

Prince Harry keeps pace with his brother in terms of sports interests. Like William, the Duke of Sussex plays polo, but his biggest passion is rugby. He is the patron of several rugby leagues in England as well as a professional player. Find the best rugby bets at online gambling sites in the UK.

William and Harry’s wives also have their favorite Royal Family sports. For example, Meghan Markle has been noticed at various tennis tournaments, where she supports her old friend Serena Williams. Apart from her interest in tennis, Markle used to play soccer before she became the Duchess of Sussex.

However, Kate Middleton remains the most sporty member of the British Royals. The Duchess of Cambridge has participated in numerous competitions during her life and visited lots of tournaments. Kate was involved in rowing, swimming, and tennis yearly in life. After meeting William, she added rugby and polo to her list. Finally, Middleton often visits charities where she tries new kinds of sports like baseball and football.

Check the list of weirdly popular sports in the UK as well.