Fight Between Timati and Basta Can Take Place Soon

News >Fight Between Timati and Basta Can Take Place Soon 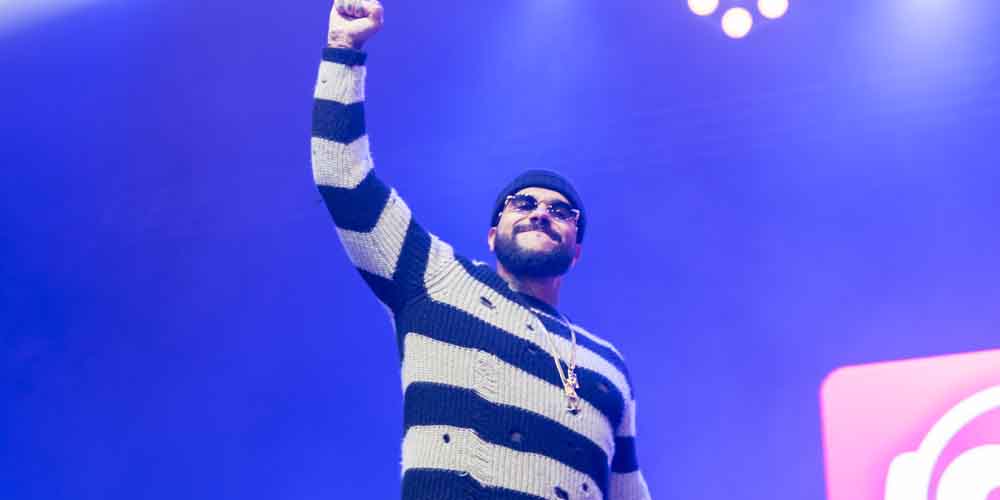 More than 80 journalists from all over the world will determine the best of the bests, lots of the online sportsbook sites in Russia will make odds for a fight between Timati and Basta. The general secretary of the Russian Boxing Federation Umar Kremlev proposed to organize a duel with the participation of Russian musicians. He said that we need to work actively to have such a format. There are many artists who love box. For example, Timati loves boxing, Basta loves too. So, he says, that they, as a federation, are organizing this fight.

These are pretty much the best betting odds for fight between Timati and Basta  I have found around the net:

Why the Fight between Timati and Basta can take place?

However, online sportsbook sites in Russia considering that fights in the ring began to enjoy incredible demand and interest from the audience, a fight between Timati and Basta is quite possible. Also, it certainly explains the odds at 1xBET Sportsbook. For the same reason, so-called freak fights have recently become in demand in Russia. Those who do not have professional training take part in them in the ring. Moreover, this very preparation may not exist at all. Ordinary people or celebrities come to fights without a sense of fear and reproach, from which no one expects a perfect fight.

In addition, you can discover more about 1xBET Sportsbook and its offers here.

Perhaps Timati will become a sportsman in the future

However, in the United States, people invest huge funds in professional sports. The singer is a socially active person around whom an advertising empire is being built. When one of the online gambling sites in the Russian Federation asked if you are fond of sports or if there is, for example, any football team that Timati supports, he replied that to be honest, he is not fond of even football. He respect football as a sport and every time the Russian National Team competes, he watches it with pleasure.

Moreover, Timati also noted that he is engaged in various types of martial arts, he has enough time for this. He goes to the gym, does street workout. So, a fight between Timati and Basta is something long-awaited. A box is one of the main hobbies in sports we will actively work to create such a format. That is why the Russian Boxing Federation offered to hold a boxing match between musicians.

Well, business successes are on the list of comparisons:

In addition, if you are interested in Fight between Timati and Basta you can easily discover more about 1xBET Sportsbook.