Florida City Gets New Poker Room Thanks to Legal Loophole 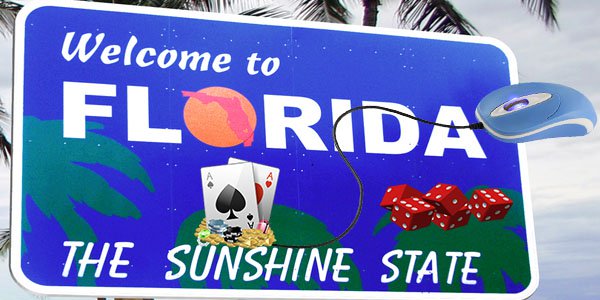 It looks like Florida City is getting a new poker room as well as a gambling expansion, thanks to a loophole found in the US gambling laws of the state.

The piece of gambling news has made the headlines for the legal anomaly that was approved in court, but it’s not the first time.

The First District Court of Appeal in Tallahassee overruled the state regulators who were against the casino, citing that the parent company of Magic City Casino’s, West Flagler Associates, are entitled to obtain a summer permit allowing for expanded gambling.

Theoretically, the expansion shouldn’t be allowed, but the loophole in the state law requires that the parent company West Flagler obtain a jai alai permit for a poker room, which will also allow the casino to apply for a slot machine in 2 years time.

If West Flagler purchase property in Florida City and are granted the jai alai permit, which is likely, then the company will set up a poker room and a jai alai fronton there.

The loophole was discovered by the company lawyer in 2011, which allows a summer permit to be awarded to the lowest performing pari-mutuel in the county.

The loophole ridden gambling laws in the area have allowed for the slow, but steady increase in gambling expansion over the years, as creative lawyers have used it to their advantage.