Get the Most Out of These Best Value NBA DFS Picks 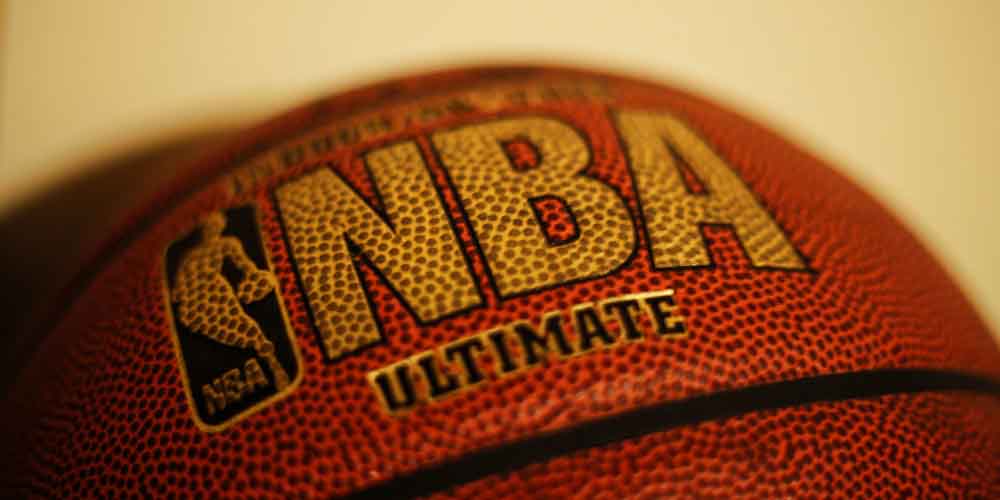 Fantasy basketball can be one of the most entertaining pastimes if you know what you’re doing. Whether it’s daily fantasy leagues or season-long leagues, things can get super fun and intense. If you’re familiar with this activity, you probably know the highest fantasy point-scoring players. Nikola Jokić, LeBron James, Giannis Antetokounmpo, Luka Doncic, Stephen Curry, and so on. The problem is, these players cost a fortune and you’d have a hard time recruiting anyone else that’s at least half-decent. In this article, we’ll list a couple of the best value NBA DFS picks that you can get for cheap next week, January 24-31, 2022.

Now, by best value picks we mean players that are cheap and can contribute to your fantasy team. Depending on the league or website you play in or on, the best NBA DFS players can cost you thousands, or still come out expensive, if your site isn’t using thousands. DFS tournaments are usually daily or weekly matchups. We’re covering a couple of good picks for the entirety of next week, starting from 24 January. For your information, you shouldn’t make a team of these picks only. These players are secret weapons. You should always get a superstar and try to build around him, depending on injuries, schedule, recent performance, etc. By adding someone from this list to your roster, you can make a smart saving decision and spend the rest of your budget on one of the big dogs. Check out these players.

The veteran guard doesn’t offer much if you look at the main statistics solely. He’s averaging 4.0 PTS, 1.9 REB, and 0.7 AST this season so why would you pick him? First of all, he’s efficient and his recent performances were all spectacular. McGruder is the definition of getting your money’s worth. In his last two games with Detroit, he averaged 17.0 PTS, 4.5 REB, and 1.5 AST on an impressive 65-53-50 shooting. These gave him a fantasy point average between 24 and 30. McGruder’s FanTeam salary usually rotates between 4.1 and 4.4 so he practically costs nothing. In comparison, Nikola Jokić costs between 16 and 18 most of the time. The Detroit Pistons are the second-worst team in the league but players like Rodney could still give you some valuable fantasy points.

Amir Coffey is a great safety option for the Clippers

The 24-year old sophomore guard is another cheap and good pick for your daily or weekly DFS tournaments. In his last five games, he’s had his ups and downs. Averaging 13.4 PPG, 4.6 RPG, and 4.6 APG Coffey’s turned out to be a decent player. Let’s look at his shooting percentages in the last five games. He’s shooting 49% from the field, 41% behind the line, and 100% on free throws. The Clippers have been struggling this season without Kawhi Leonard but players like Coffey can be a great help to Paul George while they’re trying to stay above .500. He’s a great value player with a salary of around 5.0 on FanTeam. If you’re trying to cut back on player salaries for next week, make sure to pick him up.

Marvin Bagley III – Below average this season, but he’s heating up

Despite being only 22 years old, this is already Bagley’s fourth season in the NBA. The truth is that he’s been kind of underperforming this season so far but the Sacramento forward still has great potential. In the past week alone he averaged 19.6 PPG, 10.3 RPG, 0.6 APG. His shooting averages are also impressive, 65-50-72. Realistically, the Kings don’t have a chance to make the playoffs this year so they’d be better off tanking. With a usual salary of 5.5-5.8, he’s worth a shot. True, there is some inconsistency in his game but if he can give DFS managers a week like a list one, he’s already worth it. In these past games, he averaged over 35 fantasy points across all tournaments. Bagley’s performance also gave him a rise in popularity which resulted in more managers putting him on their rosters.

If you’re following basketball, you know of the Lakers’ struggles. LA acquired the 23-year old shooting guard at the start of the season. Monk has been the second-best player behind LeBron so far. Yes, that’s pretty crazy, considering they have the likes of Anthony Davis, Westbrook, and Melo on their roster. Because of Monk’s decent performance this season, his fantasy salary went up a bit but it’s still in a comfortable spot. He costs around 6.7 on FanTeam and can go off on some nights. In his last ten games, the Lakers guard averaged 16.5 PPG, 3.9 RPG, and 2.5 APG on 51-50-80. That’s an average of around 26 fantasy points per game, based on a week’s performance alone. The Lakers have a hard schedule for next week so Monk’s a best value NBA DFS pick where you can save some money.

Now, Justin Holiday might not have his brother’s, Jrue’s, averages but both his salary and value are higher. You could pick up Justin for just 6.9 compared to Jrue, who costs 10.6 on FanTeam. He’s put up a good performance over the last five games. Averaging 15.6 PPG, 2.2 RPG, and 2.6 APG on a 43-40-75 shooting. Not the best, but still great for such a low cost. Justin averaged around 34 fantasy points in his last five games and online daily fantasy sports news in the US report an increase in his playing time across competitions. He’s currently one of the best value NBA DFS picks that does far more than what you pay him for. Even if the Pacers are struggling this season, give the forward a shot. Another question is, will we ever see the three Holiday brothers on the same team?