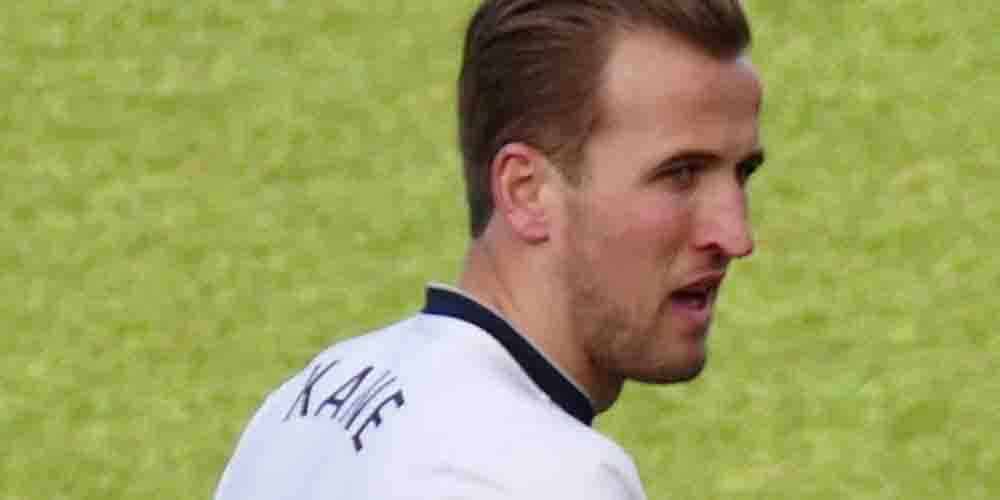 Harry Kane Premier League bets include some interesting options and predictions for the 2022 season. Being one of the best strikers in the world, the Englishman attracted the attention of several European clubs. As a result, it will be interesting to see how well he will perform with a new club. Bookies have included several exciting options in their special bets for Harry Kane. The options include the number of goals, hat-trick, doubles, yellow cards, and red cards. In order to maximize your winning chances, you should base your betting predictions on stats of the previous season. In this article, we have done that for you to help you win! Therefore, make sure not to miss this chance and place your bets to win money!

Harry Kane is One of the Best

Harry Kane is currently one of the most prolific strikers in the Premier League and in Europe. The Englishman has been carrying and leading the attacking lineup of Tottenham Hotspur in the past season. Additionally, he produces consistent performances throughout the season as well. As a result, Kane has sparked the interest of some of the biggest European clubs that are competing to sign him. However, with a market value of 120 million Euros, only a handful of clubs could actually afford to recruit him. This prompted bookies to publish their own Harry Kane transfer odds and predictions. In that article, we provide you with all the details of interested clubs, the odds of each club successfully recruiting him, and where to place your bets. However, in this article, we will provide you with Harry Kane Premier League bets regarding goals, hat tricks, doubles, and more!

Harry Kane Premier League Bets for the Number of Goals

As you already know, Harry Kane is currently one of the best strikers who has attracted the attention of many clubs in Europe. Such hype and attention are not coincidental as the Englishman has been one of the top scorers in the Premier League in recent seasons. Looking at the overall statistics since the start of his career, Harry Kane made 245 appearances in the Premier League. In those 245 games, the English striker managed to score 166 goals and assisted 38 more. In fact, Kane has already won the Premier League top scorer award a total of 3 times so far. His last victory was in the 2020/ 2021 season after edging Liverpool’s Mohamed Salah with 23 goals.

Being such a talented striker and goal-scorer, speculations about his performance for the upcoming season are circulating the internet. These predictions have been even more fueled by the rumors of him leaving Tottenham during this summer. As a result, bookies and online sportsbook sites in the United Kingdom have included the number of goals in their Harry Kane Premier League bets. You can now place your betting prediction on how many goals you think he will score by the end of the upcoming season. At 22BET Sportsbook, the betting odds for Kane to score over or under 22 goals are 1.85. Additionally, you can bet on the number of own goals he will score as well. If you believe that Kane will score one or more own goals, then your odds are 8.00. However, if you predict him not scoring any goals against his team, then your odds become 1.05.

How Many Hat-tricks and Doubles Will Kane Score?

Being such a great striker, Harry Kane usually scores hat-tricks and doubles on several occasions throughout the season. A hat-trick is an achievement that every striker dreams about accomplishing, and it is scoring 3 goals during the same match. Additionally, a double is when a player scores 2 goals in a single match. Being such a difficult task to accomplish, Harry Kane has managed to score a total of 8 hat-tricks in 214 games with Tottenham. This stat puts him in 6th place for the player with the most hat-tricks in the history of the Premier League. This means that he is just four hat-tricks behind the #1 spot that Sergio Aguero occupies at 12.

With reports indicating that Kane might leave for a better club next season, expect those stats to be even better in 2022. The English striker will certainly have more support from high-quality teammates. Although Kane has not scored any hat-tricks in the past season, bookies are giving you the option to bet on the number of hat-tricks he will register by the end of the 2022 campaign. At 22BET Sportsbook, the betting odds for Kane to score 2 or more are 3.20, while the odds of him scoring less than that are 1.30. On the other hand, statistics show that Kane has scored doubles on several occasions in the past season. As a result, the betting odds for him to score over or below 4 doubles are 1.85.

The last and final category that bookies offer you to bet on in their Harry Kane Premier League bets is the number of red and yellow cards. With his position as a striker, the Englishman does not get into robust challenges with other players. As a result, he rarely gets red or yellow cards throughout the season. For instance, in 35 games, Harry Kane received just 1 yellow card and zero red ones. Therefore, expect him to receive a similar number of cards by the end of the upcoming season. At 22BET Sportsbook, the betting odds for Kane to receive over or under 4 yellow cards are 1.85. On the other hand, the odds of him receiving no red cards are 1.05, while the odds of him receiving one or more are 8.00. Based on previous stats, the safer option for you here is to expect a minimal number of cards by the end of the 2022 season.