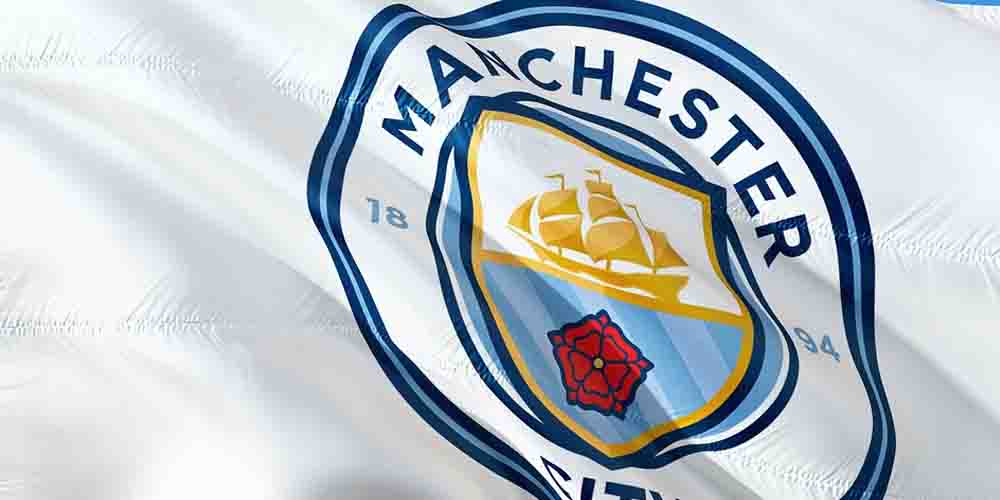 Manchester United vs Liverpool special bets for the upcoming season are out! Those are two of the best clubs in the history of English football. The two sides have clashed in many battles in the past with neither of them having a significant advantage over the other. However, in recent years, Liverpool has been gaining an edge over their rivals in the Premier League matches. Therefore, how will Manchester United strike back? The Red Devils have shown significant improvements in the past couple of seasons. However, they are still far off from the level they are expected to be at. Regardless of all of the circumstances, we will certainly witness other exciting matches between the two. The question that remains to be answered is concerned with the team that will come out on top. Go ahead and place your predictions to win money!

Becoming such an extremely successful team sparked one of the greatest rivalries in the history of the sport. Manchester United against Liverpool became one of the most anticipated matches throughout the season. As a result, bookies would always publish their Manchester United vs Liverpool special bets, and this season is no different. Do not go anywhere as we explain to you how and where to place your betting prediction for the 2021/ 2022 season.

Liverpool Is One of the Greatest English Clubs

Similar to Manchester United, Liverpool is also one of the greatest English football clubs. The Reds have won the league title a total of 19 times and are just one title away from their rivals. An interesting fact about Liverpool is that their last Premier League title win, apart from the one in 2020, was back in the 1989/ 1990 season. This means that Liverpool has failed to win a single league title for 30 consecutive years. Despite this disappointing stat, Liverpool is still the team with the second-most league titles. Additionally, the rivalry with the Man Utd never dissipated over the years. In fact, you always find that bookies publish their Manchester United vs Liverpool special bets before the beginning of every season. So, what do those special bets include?

Manchester United vs Liverpool is A Rivalry Like No Other

Being the two greatest clubs in England, Manchester United and Liverpool have played against each other in many games across different competitions. According to 11v11, the two clubs have faced each other a total of 235 matches in their history. Manchester United has a slight upper hand with 89 wins, while Liverpool managed to win just 78, and the remaining 68 were drawn.

However, such stats could be deceiving to predicting the results of their head-to-head in the upcoming season. Therefore, let us look at the stats of their games against each other in recent Premier League matches. Since October 16 of 2016, Manchester United has managed to pull off only one win against Liverpool in the Premier League. On the other hand, Liverpool managed to win 3 matches, with the remaining 7 matches ending in draws. This just goes to show just how competitive both of those teams are. As a result, it creates more of an exciting element for the Manchester United vs Liverpool special bets for the upcoming season. Who do you think will come out on top in their head-to-head battles next season?

With both teams preparing for the 2021/ 2022 campaign, speculations about their performances are already circulating the internet. Will Liverpool bounce back from their disappointing season? Or will Manchester United improve on their great campaign? All of these speculations mean nothing when the two clubs clash on the pitch. Therefore, being such an exciting matchup, bookies and online sportsbook sites in the United Kingdom offer you to predict the number of points The Red Devils will win against their rivals. The following table shows the Manchester United vs Liverpool special bets available at 22BET Sportsbook. Based on the stats of previous seasons, expect Manchester United to earn a maximum of 3 points out their rivals. What is your prediction?