Has Sports Betting Gained too much Momentum to be Stopped? (Part 2) 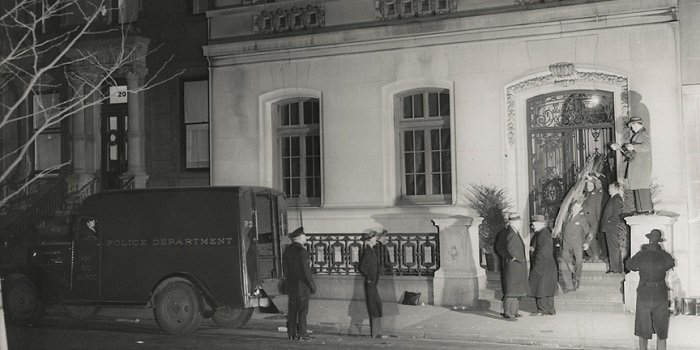 Illegal wagering is estimated to be between $80 and $380 billion annually.

The Professional and Amateur Sports Protection Act has created a roadblock preventing many states from increasing their economies with sports revenue. Once considered a final act of desperation by many professional and collegiate athletic officials, nowadays it’s considered more of prophylactic that keeps them from getting the billions made through alternative sources.

• The prohibition of sports gambling in the U.S spawned a billion dollar industry.
• The PASP Act is now preventing officials from attaining gambling revenue.
• The lottery helped build many public works and universities in America.

Under growing observation of sports league officials, Adam Silver has become the new harbinger for legalizing sports wagering in America. He hopes gambling regulation will ward off game-fixing and other social ills used to justify strict US gambling laws. Sports league officials should hurry to make their positions known because the waters are set for tsunami of lucrative opportunities to whoever is ready to take them.

The current state of illegal gambling in America

Like many consequences in American culture that result from inalienable rights and freedoms, there also exist freedoms that arise out of legal confinement. Gambling might be one of the greatest examples of this phenomenon. The prohibition of sports gambling in the U.S has spawned the largest industry for sports betting on the planet. Vegas’ $4 billion in legalized revenue pales in comparison to the illegal markets elsewhere.

The Washington Post estimated that $80 to $380 billion is wagered illegally through overseas online betting houses, office pools and neighborhood bookmakers. Neighborhood bookmakers or “number runners” is an established part of early organized crime that predates the lottery. Many sports executives, such as Don King, first attained their management experience from illegal bookmaking operations.

As more money is observed, more power brokers are coming forward and advising, if not pleading, for legalization so that the government can properly get their share through taxing the billions that are made while monitoring it for corruption. With the momentum of fantasy sports and online sportsbooks in the U.S that unswayable, the divisions created by the pros and cons will nevertheless redefine the parameters set by American society.

Regardless, sports wagering cannot be contained in its present form. Strong opposition in the form of enforcing PASP Acts and other legalities will only result in more money falling through the fingers of officials who want their share. America needs to take a long and honest look at where it has come from as well as where it intends to be in the near future.

Some would argue that the American system was established on crime. Consider how slavery’s arrival in 1619 fueled markets for cheap labor, shipping and helped build agriculture for early America. The banking and industry magnates, which stemmed from the birth of the Industrial Revolution in the late 19th century, used all sorts of monopolies and illegal practices to secure revenue.

The lottery has created an equal effect on America, with revenues that were used for public service projects like roads, bridges and canal as well as early American Universities like Harvard and Yale. Unfortunately lotteries gained an unruly reputation for negativity in the early 1800’s when lottery officials continued to escape their agreements with large amounts of cash.

his practice led to a series of bans on lotteries that led until the Civil War. The southern states, beaten down by war, needed to reinstate lotteries to raise money. Once again, corruption entered the industry. Lotteries like the Louisiana Lottery where coined “the serpent” on the account of their unclean practices.

Public outrage over the Louisiana Lottery led to the first involvement in US gambling news by the U.S Federal government. Normally gambling was state regulated. The U.S government infused America with a series of laws directly effecting lotteries. These laws where enforced at the same time as prohibition. Eventually the U.S economy needed to regain some revenue so they chose to end prohibition.