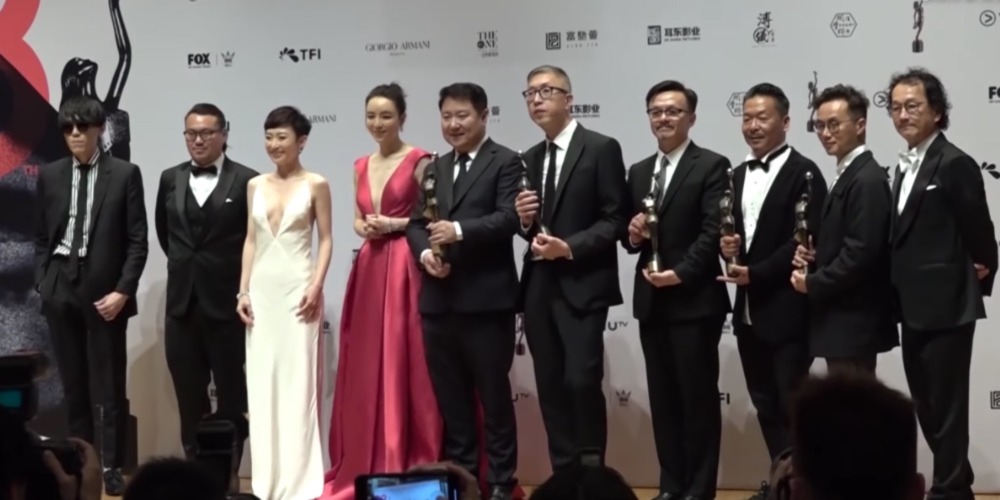 The 2022 Hong Kong Film Awards winner odds have been finalized. Take a look at the five nominees in the Best Picture category as well as their chances of winning. This year, Limbo, Zero to Hero, Drifting, Anita, and Raging Fire are present in one of the most prestigious nominations of the HFKA that is scheduled for July.

The 2022 Hong Kong Film Award is almost here to announce its winners in various categories of filmmaking. This year, the HFKA will take place at Kowloonbay International Trade & Exhibition Center on July 17. The ceremony usually takes place in April but it was postponed this year due to the pandemic situation in China.

As the HFKA is often called the local answer to the Oscars, it is awaited by many film fans. In addition, online betting sites in Hong Kong always make predictions about the most possible winners in main nominations. Today, let’s take a look at the Best Picture category, its nominees, and favorites.

The 2022 Hong Kong Film Award announced its nominees for Best Picture last February. Five movies released between 2020 and 2021 have entered the list. Below are brief descriptions of all films from the HKFA list.

What film leads the Hong Kong Film Awards winner odds? Scroll down to see the latest predictions by online gambling sites in Hong Kong about the Best Picture winner in 2022.

With the Hong Kong Film Award ceremony coming this summer, it is time to decide who to root for. The bookies have made their decision and finalized the odds for the favorites in the Best Picture category. Below are the three main favorites, according to their odds.

Raging Fire is in the lead with 3.00 odds to win. Primarily, it has the best winning chances due to Benny Chan’s death on August 23, 2020. He was diagnosed with cancer while working on the film, so honoring him as the best director and Raging Fire as the best picture of the year would be a nice gesture. However, its average rates at some movie-related sites can play against the film at the HKFA 2022.

Drifting is a runner-up to win the main HKFA award, according to the bookies. With 3.50 odds at 22Bet, the film deals with serious issues that actually take place in Hong Kong every day. The award is a perfect way to gain attention to the problem of homelessness and poverty among certain groups of people. In addition, the film was warmly received by the audience; its rating on IMDB is 7/10 so far.

Cheang Pou-soi’s Limbo is the last favorite to win at the HKFA show on July 17, 2022. Its Hong Kong Film Awards winner odds are 3.60. Interestingly, Limbo has the highest critics and viewers reviews on websites like RottenTomatoes (83%) and IMDB (7.1/10). The film is this year’s leader with 14 nominations, so it is highly likely to win a couple of awards. Bet on the movie to take the award for Best Picture at betting sites like 22Bet and follow the show on July 17, 2022.