How much do British citizens spend on gambling?

News >How much do British citizens spend on gambling? 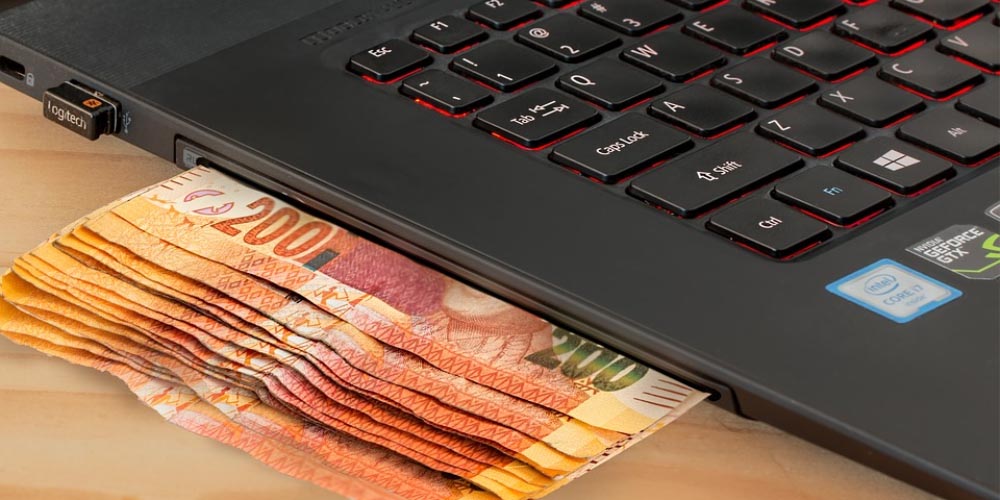 The UK is facing an alarming increase in gambling money which is substantial enough for a King’s ransom. The upward growth on the graph has a direct connection with the availability of various gambling mediums.  So it begs the question: How much do British citizens spend on gambling?

The news of Britsih citizens indulging in fervent gambling is making rounds on the internet, mainly because of the large amount mentioned in most titles. The UK Gambling Commission reports that a total of £14.5 billion has been invested in gambling. Furthermore, there are many contributing factors that lead to an increase in punting.

How much do British citizens spend on gambling: The stakeholders in the £14.5 billion

It is fairly presumptuous to hold the online gambling industry accountable for the entire sum. The whole share of stakeholders spreads out over several gambling mediums. Despite the fact that the sum includes estimations from all forms of gambling, it is still an enormous amount; including the money spent on National Lottery and bingo tickets.

To look into the stakeholders, we can easily spare the number one spot for online gambling with an amount close to £6 billion. bet365 has seen an increase in revenue, especially in the UK. In addition, the UK is the hub of all kinds of sports which consequently results in £3 billion going in gambling money to sportsbooks. Another £3 billion was added to the revenues of the National Lottery. According to online gambling news in the UK, casinos certainly seem to be unpopular amongst the 4, with £1 billion in the punting revenue.

How much do British citizens spend on gambling: The main participants

It may come as no surprise to most people that almost a third of all adults have indulged in gambling over the last year. Consequently, the figures of male adults have been rising exponentially since 2015. On the contrary, women’s betting habits saw a decline in 2018 from previous years. Also, sportsbooks like bet365 have reported on more male than female participants.

Royal College of Psychiatrists recently did a study on the UK’s gambling culture and reported that almost 1% of the UK’s population suffers from gambling addiction. The NHS National Gambling Clinic’s Founder and Director, Henrietta Bowden-Jones believes that approximately 9 people in every 1000 are suffering from gambling problems. It leads to a total loss of control in situations where the person does not know when to stop.

The gambling addiction has rendered many in debts and even homeless. The financial devastation can leave people depressed and unfortunately has led to suicide in several cases.

The unfortunate narrative still continues for the bookmakers of betting shops who are losing their business to online gambling. It is rather unlucky for the bookmakers who recently had to deal with the government cutting the maximum stakes at betting terminals. On the other side, bet365 and other sportsbooks are becoming more and more popular.

The conclusive results from the gambling expenditure have made it certain that betting shops may soon be an ancient business.