In The Heights Oscar Predictions – To Be Nominated in 2022 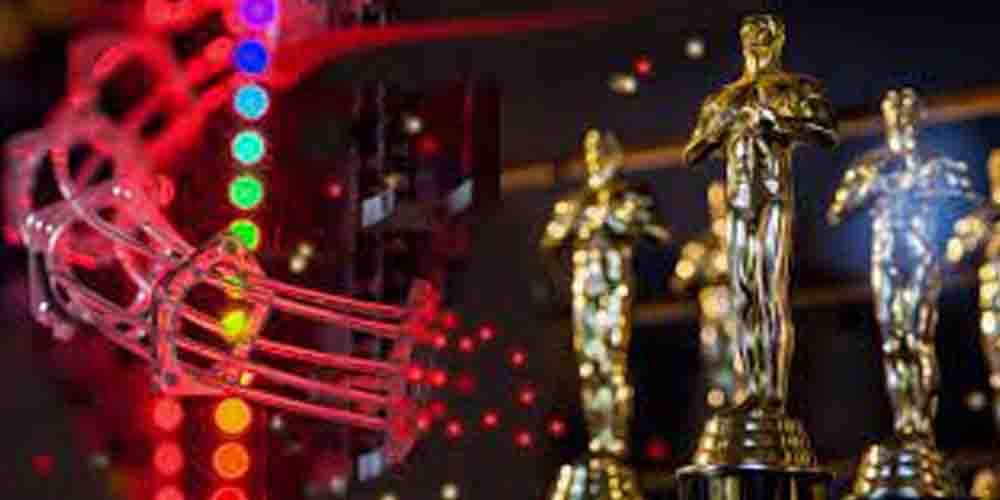 The 2022 Academy Awards early contenders include In The Heights – a drama film based on the popular musical of the same name. After the film premiere in June, In The Heights Oscar predictions started to look optimistic. We will evaluate the chances of the musical drama movie to become the main favorite at the award ceremony.

Half a year is gone, so early-bird Oscar 2022 predictions started to emerge among movie fans and critics. According to online sportsbooks in Canada, the Academy Awards possible contenders include Annette, House of Gucci, and In The Heights. The latter is the only film from the early-bird list of favorites that have already premiered in the world. So, let’s take a look at In The Heights Oscar predictions and evaluate the film’s chances to win the main prize.

In The Heights: a new version of the popular musical

In The Heights is a musical drama film based on the popular musical of the same name. The original musical first premiered in 2005 and reached Broadway just three years later. It has not only become popular; In The Heights has been nominated for 13 Tony Awards winning four of them (including Best Musical). As a result, the stage musical became extremely popular in North America, Brazil, Australia, and some European countries.

Such a successful musical was destined to be shown on big screens. Initially, Universal Pictures was meant to adapt In The Heights in 2008 but the production has stopped. It received a new lease of life only in 2016 when Warner Bros. hired Jon M. Chu as a director. After several postponements, In The Heights was finally released in summer 2021.

In The Heights premiered on June 10th in the US and grossed $11.5 million during the opening weekend. This is one of the best results of the year. As of now, the film has grossed more than $30 million worldwide. Although it isn’t likely to become the highest-grossing movie in 2021 by 1xBet Sportsbook odds, the movie can win a couple of Oscar statuettes next year – mainly, thanks to the plot and cast.

What is the movie about?

In The Heights film doesn’t differ much from the original musical by its plot. Therefore, if you were lucky enough to watch the stage musical, you already know what to expect from this American movie.

The plot of In The Heights focuses on the story of a corner in the predominantly Dominican Washington Heights neighborhood in New York City. Every member of this community has his own dreams and goals but various difficulties prevent them from living a better life. To make their dreams come true, characters dance, sing, help each other, and, of course, fall in love.

However, there are several changes that the film has gone through. Several characters didn’t show up at all, while the studio added references to the DACA immigration policy and microaggressions. As a result, it helped to highlight the injustice towards Dominican immigrants.

Finally, the music in In The Heights is worth mentioning. The film features most songs from the stage musical sung by lead and supportive actors Anthony Ramos, Corey Hawkins, Leslie Grace, Melissa Barrera, Olga Merediz, Daphne Rubin-Vega, Gregory Diaz IV, and Jimmy Smits. Songs have boosted In The Heights Oscar predictions to win Best Song and Best Soundtrack.

All In The Heights Oscar predictions

Online gambling sites in Canada including 1xBet predict In The Heights to be among nominees for the 2022 Academy Awards. By the bookies, the musical film can receive nominations at least for Best Picture, Best Soundtrack, and Best Song.

The latter has the best chances to be owned by In The Heights. In particular, “Home All Summer” has good odds to win as the best original song both at the Oscars and the respective category at the Grammys. The Best Soundtrack nomination can also bring the statuette to In The Heights if only Annette doesn’t show up on its way.

The chances of In The Heights to receive a nomination for Best Picture are 1.50. Considering such optimistic bookies’ predictions, the film is highly likely to get nominations for the 94th Academy Awards.