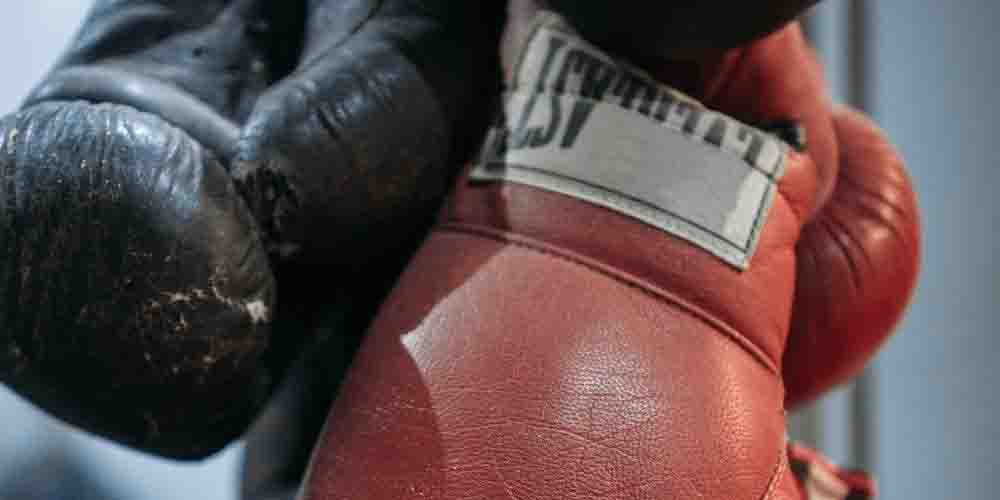 The next exciting professional fight for combat sports lovers and bettors will be on 06 June.  Two successful fighters Ivan Erslan and Przemyslaw Mysiala will fight in KSW.  If you also like to be involved in fighting and feel its passion, Ivan Erslan vs Przemyslaw Mysiala betting preview is open for you. Who has more chances in the upcoming fight night?

Let’s start with the fight event organizer, KSW which is known as Martial Arts Confrontation. It is one of the premiere mixed martial arts organizations in Poland and one of the leading in Europe. So, the promotion consists of four and eight-man tournaments, which until KSW X – Dekalog took place over the period of one night. Later, the organizers made some changes related to finals which later events happened without a new tournament, only with extra fights and finals from previous tournaments.

Actually, KSW has its own fight team like the KSW Team and Mamed Khalidov, Jan Błachowicz, Krzysztof Kulak, Łukasz Jurkowski and Antoni Chmielewski are famous members of the promotion. Have you already watched the fighting events of KSW? Because they run the majority of its shows live on a variety of TV networks throughout Europe. If you specially follow the KSW shows you can visit the sport betting sites provided by online sportsbooks in Poland. Here is one of these exciting upcoming fights that you are probably aware of: the 06 June fight between Erslan and Przemyslaw Mysiala.

Who is your fighter? Erslan or Przemyslaw Mysiala? Regardless of which fighter you are going to support, you can just visit  1xBET Sportsbook and enjoy betting. If not, let’s get familiar with each of the fighters’ performance and compare the results for doing successful guessing. However, if you need more info about how to get money on marital art, this article is exactly for you. Don’t hesitate to read and use shared tips.

Ivan Erslan vs Przemyslaw Mysiala betting preview: Does the number of fights matter?

Are you ready to use shared info and given info in the following betting? Who are the fighters and what kind achievements do they have? So, let’s start with professional Poland fighter, Ivan Erslan. According to his records, he has been in bouts as a professional fighter since 2015. Based on the records, it can’t be said he is an active MMA artist considering his fights in a year. Generally, there were ten bouts. Yes, ten fights in six years.

What were the results of the bouts? Thus, he was the winner of nine fights mostly via TKO. Yes, just one loss until now. In 2020, the fighter lost the bout to Tomasz Narkun via submission. So, the next bout will be Ivan Erslan’s first fight in 2021. Will he get victory over Przemyslaw Mysiala? Why not express your opinion on Ivan Erslan vs Przemyslaw Mysiala betting preview in 1xBET Sportsbook.

What about Przemyslaw Mysiala whose nickname is Polish Bear? Does he have a chance of being the winner? Let’s decide this after getting familiar with his performance and achievements. Compared to Ivan Erslan, Przemyslaw Mysiala participated in nearly 24 fights since 2004. As seen from his fighting records, he is an active fighter by being part of more than three fights in a year. Let’s look at the general results of his fights. So, he was the winner of the nearly fourteen bouts such as Fight Exclusive Night 12, Celtic Gladiator 10, Contenders Norwich 26 and others. Maybe you have already guessed the next bout’s result. Why not make your better more successful betting by using given info and your powerful inner guts?