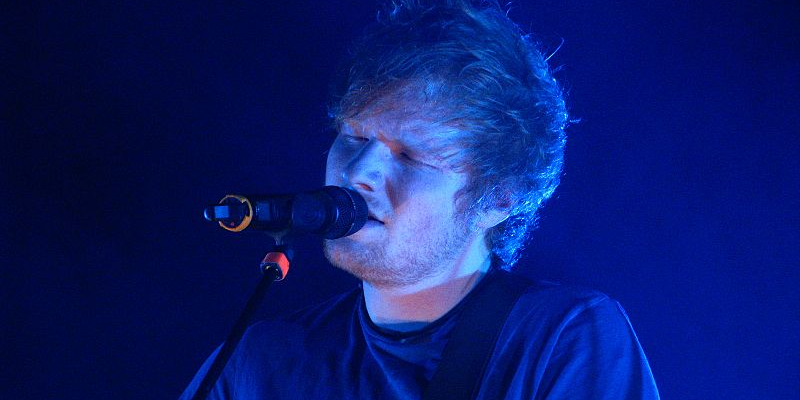 Recent James Bond theme song predictions regard Ed Sheeran as the next performer to record the soundtrack for the upcoming movie. However, there are several other major artists worth betting on.

The 25th installment in the James Bond series is already in the stage of shooting and will hit theatres on April 2020. Besides engrossing espionage plot, action-packed scenes and steamy romances there is one more important aspect – theme song. The producers have yet to go over sound recording specifications and choose an artist for the title soundtrack. Several online sportsbook sites in the UK have already set sights on various singers.

Earning a chance to sing the Bond theme is a badge of honor for any musician. Ed Sheeran might take up the torch for “No Time to Die” film. Recent online sportsbook news in the UK claim that the English crooner is desperate to pen a Bond song. His longtime manager Stuart Camp revealed that Sheeran met Barbara Broccoli and the franchise producer seemed interested in recruiting him.

Back then Danny Boyle was in production scene and Ed was his favorite act. Later they collaborated on a different project but any talks about Bondiana engagement ceased. Despite changing the film directors, the “Shape of you” hitmaker would still like to work on the soundtrack. Betway Sportsbook analysts think he might succeed, considering the singer previously admitted to writing a Bond theme ‘just in case‘.

Amidst multiple music awards and an impressive career record, Ed Sheeran is the heavy favorite with odds of 2.50. He is one of the world’s best-selling music artists with more than 150 million records sold. He has the highest-grossing concert tour in history.

Not long ago James Bond theme song predictions favored Dua Lipa as the top contender for “No Time to Die” soundtrack. Rumor mill subjected the young chart-topper to constant speculations since she became a global act. Despite downplaying the rumors, the British singer still sports 5.00 odds to record the next 007 tune.

It’s fair to notice that not every song gets public recognition. While some end up as Oscar winners, others roll deep into the dark corner of the entertainment industry. From this perspective, millennial performers are more successful, securing Academy Award for Best Original Song twice in three years. Oddly enough, both Adele and Sam Smith are in joint third place to record Bond theme with odds of 11.0.

Some online gambling news in the UK suggest that none other than Sting might land the job. The 67-year-old is not entirely new to the 007 franchise, having been offered a role in 1985’s installment. However, bookies don’t consider him as a contender to record the next 007 soundtrack.